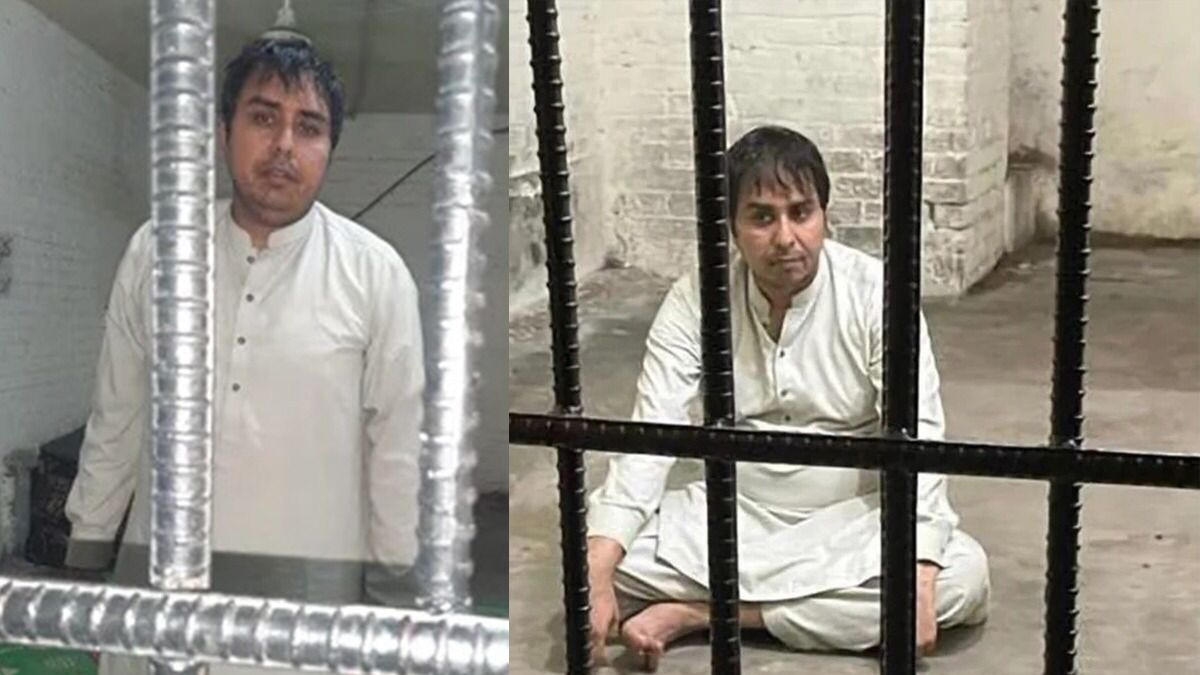 Shahbaz Gill, the PTI leader, was denied physical remand to the police on Wednesday and instead was placed in jail under judicial remand in connection with a sedition case.

The police asked the Judicial Magistrate Malik Aman to keep Gill in physical detention for an additional seven days.

The judge rejected the request, stating that it would be necessary to review what the investigating officer had written in the case file prior to the arguments. Later, the police brought Gill before the judge and asked for an additional seven days’ imprisonment.

The court heard the arguments, reserved the decision, and then quickly proclaimed it.

PTI leader Shahbaz Gill was taken to PIMS hospital earlier in the day after his two-day physical remand expired today.

Shahbaz Gill, according to sources, was transferred to the heart centre of PIMS where a medical board examined him before bringing him before a court.