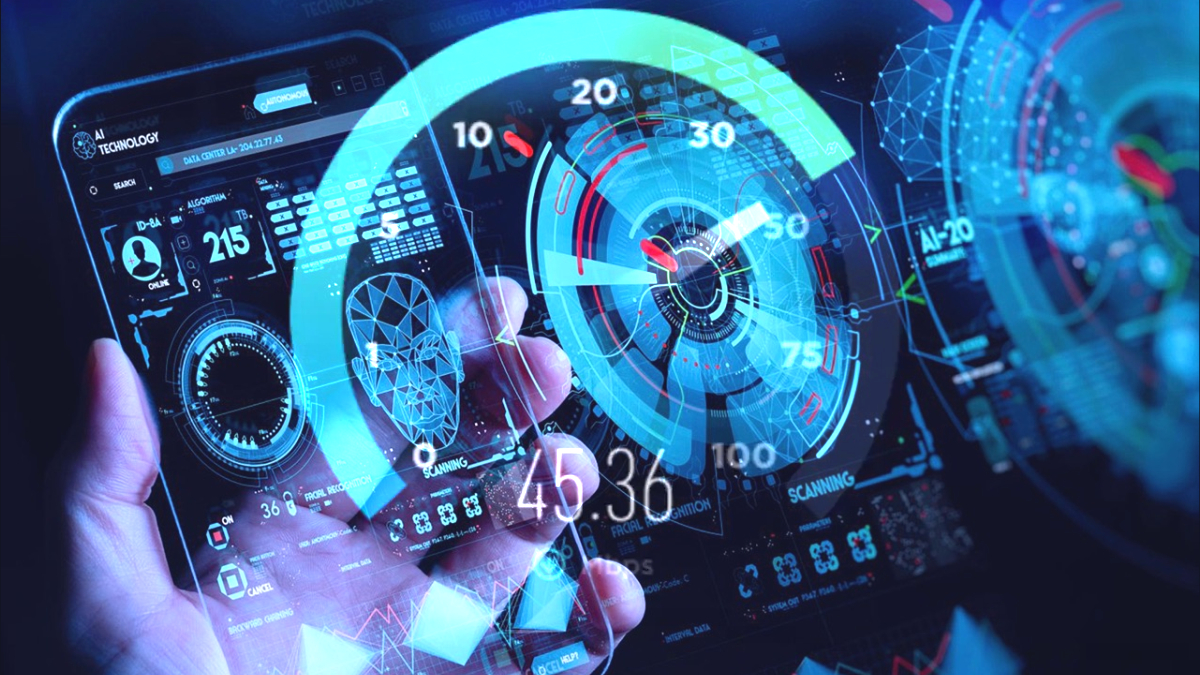 As per a statement issued by the Pakistan Telecommunication Authority (PTA), a cut in SouthEast Asia–Middle East–Western Europe 4 (SEA-ME-WE 4) caused the internet speed to drop.

The Authority said the fault in the submarine cable would cause problems for users at peak hours.

However, the telecom provider said several arrangements were being made for “alternate bandwidth”.

According to various media reports, the repair work on the optical fiber will be completed in January 2022.

As schools are shutting down again due to winter breaks and rising smog levels, more Pakistanis rely on the internet for their livelihood and education. People watch movies online, play video games, and chat incessantly with their friends to kill boredom.

Since all of the above necessitate a robust internet infrastructure, Pakistan’s internet speed is generally much slower than the internet speed of neighboring countries.

Experts within the telecommunication industry believe that multiple factors affect the internet’s speed, including available backhaul, technology, and international internet bandwidth acquired. Similarly, the low penetration of optical fiber cable, complications in the telecom infrastructure, and the fragility of the telecom sector also add to the slow speeds.

Optical fiber is the ultimate choice to carry data from a mobile tower internationally or nationally. But in Pakistan, the poor penetration of optical fiber reduces the end-user speed experience.