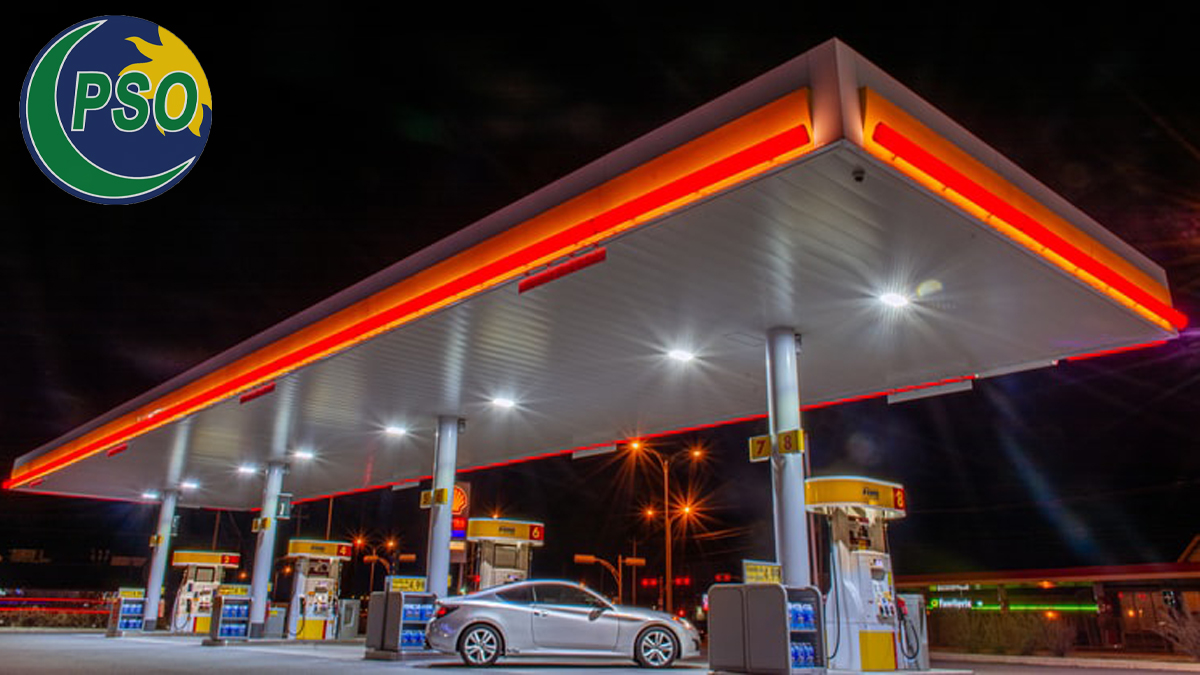 Pakistan State Oil (PSO) has purchased LNG shipments at lower but still the most expensive rates ever paid by Pakistan.

State-run PSO on Thursday got a better offer for Liquefied Natural Gas (LNG) from longtime supplier Qatar Petroleum (QP) for delivery in the last week of the current month at $15.93 per unit (22.13pc of Brent).

The country’s largest company by revenue and biggest fuel supplier – while accepting the lowest bid among three others – confirmed the cargo for Aug 29-30.

The company’s spokesperson said, “The highest PSO had paid in February 2016 was 18.93pc of Brent”.

He said the bid received for its re-tender “translates into $15.9271 per mmBtu, which is very competitive with current market rates.”

Furthermore, he elaborated that PSO saved the national exchequer Rs2.1bn and had decided to award the cargo to QP.

The petroleum corporation carried the deal after the previous bid was dismissed due to the exorbitant price. Be that as it may, the QP deal is still the highest price Pakistan has ever paid for an LNG cargo in its seven-year LNG procurement history.

The Pakistan LNG Ltd (PLL) had all the five spot cargoes booked for prices between $10.52 and $10.83 per unit for the current month.

As such, PSO’s fresh bid is about Rs2.2bn above the PLL’s even though PSO claims saving Rs2.1bn over its cancelled cargo of $20 per mmBtu.

Experts say LNG is expensive in producing electricity when put in comparison with furnace oil and high-speed diesel.

However, experts also think that PSO didn’t consider this aspect in accepting the latest bid.

PSO acts as a buyer for SNGPL based on the Annual Development Plan (ADP). Still, its Management Committee dismissed the earlier tender at $20.055 per unit – a deal that would have generated electricity at the rate of Rs22-23 per unit.