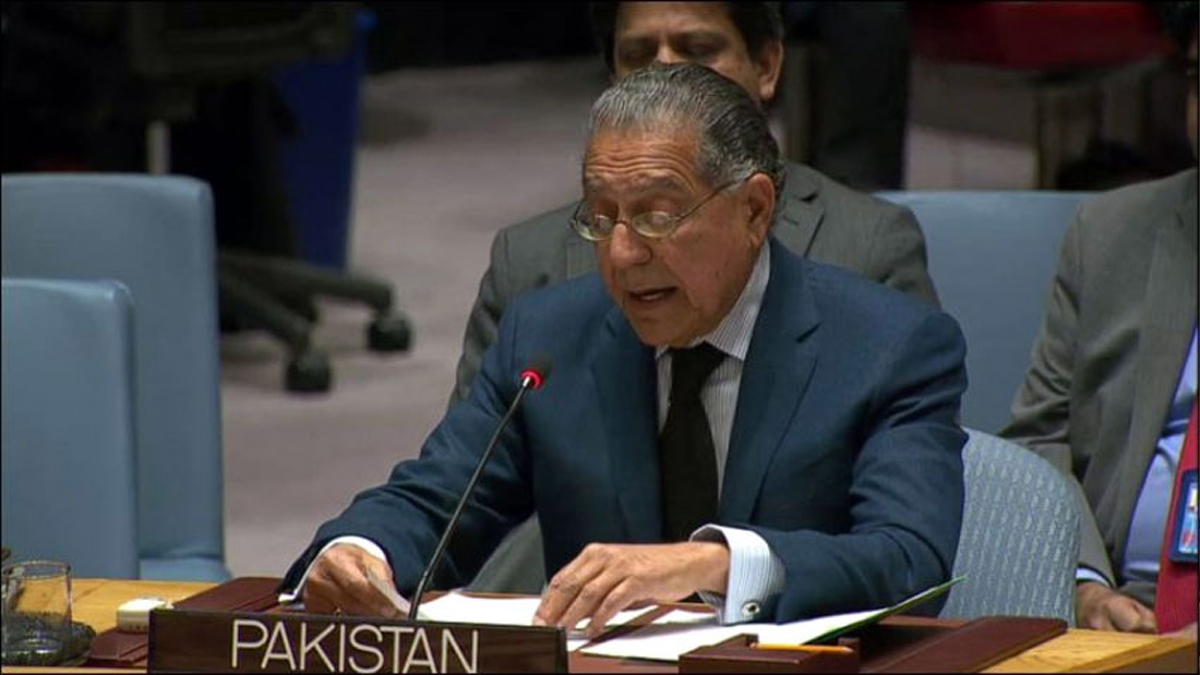 Pakistan, on Friday, rejected Afghan and Indian allegations about the cross-border movement of Taliban fighters and the existence of safe havens as “mere fantasies”.

Pakistan said that any cross-border movement was not possible as the Pak-Afghan border had been closed after completing the fencing.

Speaking at a press conference hours after the UN Security Council meeting, Ambassador Munir Akram criticised India for denying Pakistan the opportunity to speak in front of the 15-member body. He reminded his eastern neighbour that Pakistan is Afghanistan’s neighbouring country with a vital stake in the peace process.

Akram is Pakistan’s permanent representative to the United Nations.

“We had placed a formal request for participation, but it was denied,” he spoke to reporters at the UN Headquarters in New York. “We do not expect fairness of any sort from the Indian presidency for Pakistan.”

He said that by not inviting Pakistan to the UNSC meeting on Afghanistan, India had violated Security Council rules.

The Pakistani envoy said Pakistan’s complete statement would be circulated to the UNSC members.

He said after the Pakistani military’s effective operations in Waziristan and other areas, there were no terrorist safe havens left – adding that fencing the border was intended to prevent cross-border movement and was 97% complete.

He warned against spoilers and against their machinations to promote their vested interests both within and outside Afghanistan.

Ambassador Akram said Pakistan was suffering from a spate of attacks from Da’esh terrorists and Tehreek-i-Pakistan from the Afghan territory.

The Pakistani envoy said Prime Minister Imran Khan had always called for a political solution as the only way to restore long-lasting peace and security in Afghanistan.

“Pakistan welcomed the international consensus which has emerged that the best way of securing peace and stability is via a political solution negotiated between parties to the conflict,” he said.