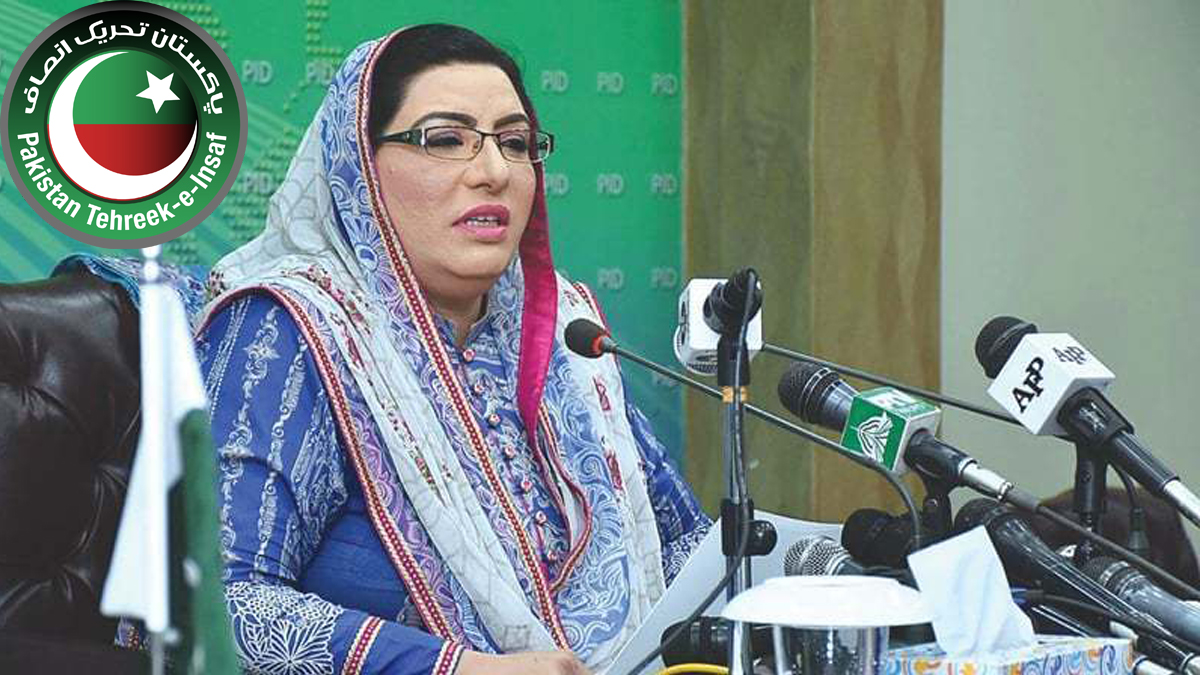 Her resignation comes less than a year after being appointed to the position.

In her resignation letter, Awan thanked PM Imran Khan for “posing confidence in me to tackle the herculean task” of highlighting the “remarkable and outstanding performance of the Government of Punjab”.

She additionally expressed her gratitude to Buzdar for his “unwavering support from time to time which kept me steadfast and motivated in accomplishing the professional goals set for me by my party”.

Awan stated she was “proud” of undertaking the “sensitive” duties as SACM and putting in her efforts with utmost dedication to signify the historical and unparalleled achievements by the Punjab government”.

On the other hand, Pakistan Tehreek-e-Insaf (PTI) leader Aun Chaudhary also stepped down from his post of Special Coordinator to Chief Minister of Punjab (CM) on Political Affairs on Friday.

Chaudhary stated in the resignation that, “Today, I have been asked by the CM Office to draw a line between myself and the Tareen Group or resign from the position. Jahangir Tareen, as everyone knows, is the person who played a pivotal role in the struggle of PTI. Keeping in view his efforts for the success of PTI in the 2018 Election and the formation of the PTI government in the centre and Punjab, my morals do not allow me to abandon my association with the most loyal part of PTI who served as selflessly as I have,” the document stated.

“I prefer to offer my resignation from the post of special coordinator to the CM to show that I stand by Mr Tareen and his Group,” he concluded.