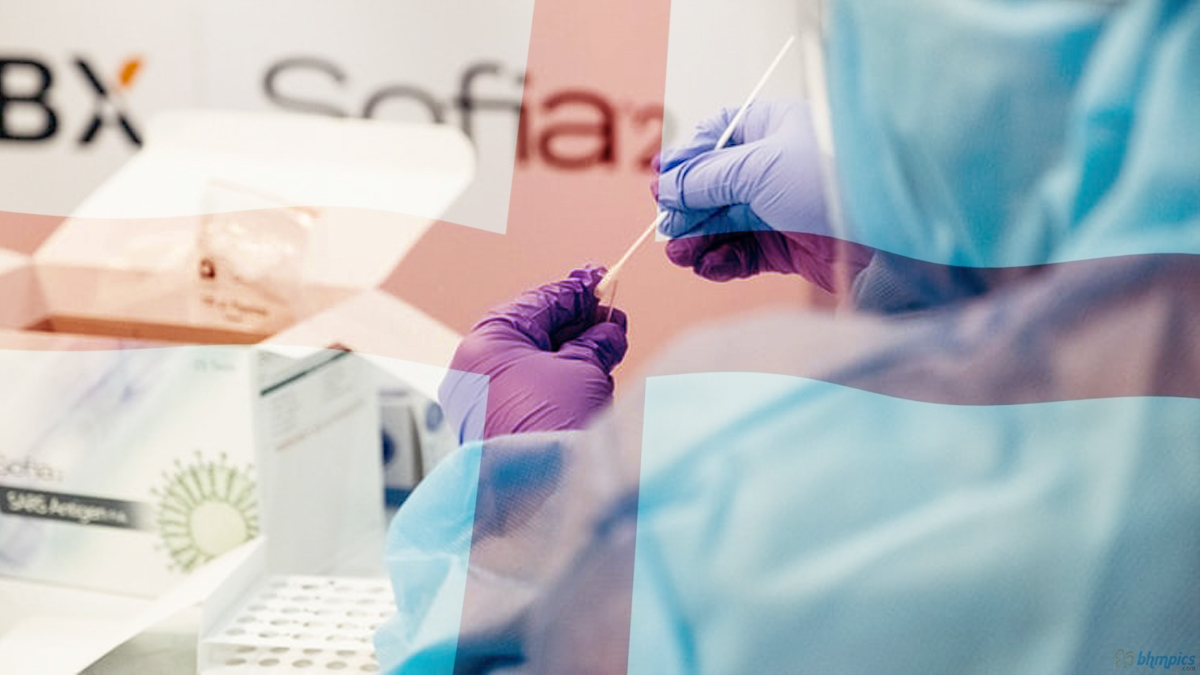 Scientists at Public Health England (PHE) revealed, on Friday, that there are signs of vaccinated people being able to transmit the Delta variant of the virus as quickly as the unvaccinated ones.

“Some preliminary findings show that levels of virus in those who become infected with Delta having being vaccinated may be similar to levels found in unvaccinated people,” said PHE in a statement.

“This is an early exploratory analysis, and further targeted studies are required to confirm whether this is the case.”

PHE said that of the confirmed Delta cases that had ended up hospitalised since July – 55.1% were unvaccinated, while 34.9% had been jabbed with two doses of a COVID-19 vaccine.

These findings are just in line with those from the US Centers for Disease Control and Prevention as it, last week, said that vaccinated people infected with Delta could readily transmit it – unlike with other variants.

The highly infectious Delta variant is the dominant coronavirus type globally, furthering a pandemic that has already killed more than 4.4 million people.

Even though there is less data on whether vaccinated people can transmit the Delta variant to others, vaccines have been shown to give good protection against severe disease and death from Delta, especially with two doses.

Nearly 75% of the British population have had two vaccine doses. PHE said that “as more of the population gets itself jabbed, we will see a higher percentage of vaccinated people in the hospital”.

Furthermore, PHE said another variant, known as B.1.621, detected first in Colombia, had shown hints of evading the immune response triggered by either previous infections or COVID-19 vaccines.

Meanwhile, China’s spiralling Delta outbreak has entered Wuhan, the original epicentre of the pandemic. This has prompted citywide coronavirus testing as authorities struggle to contain the city’s first reported local infections in more than a year.