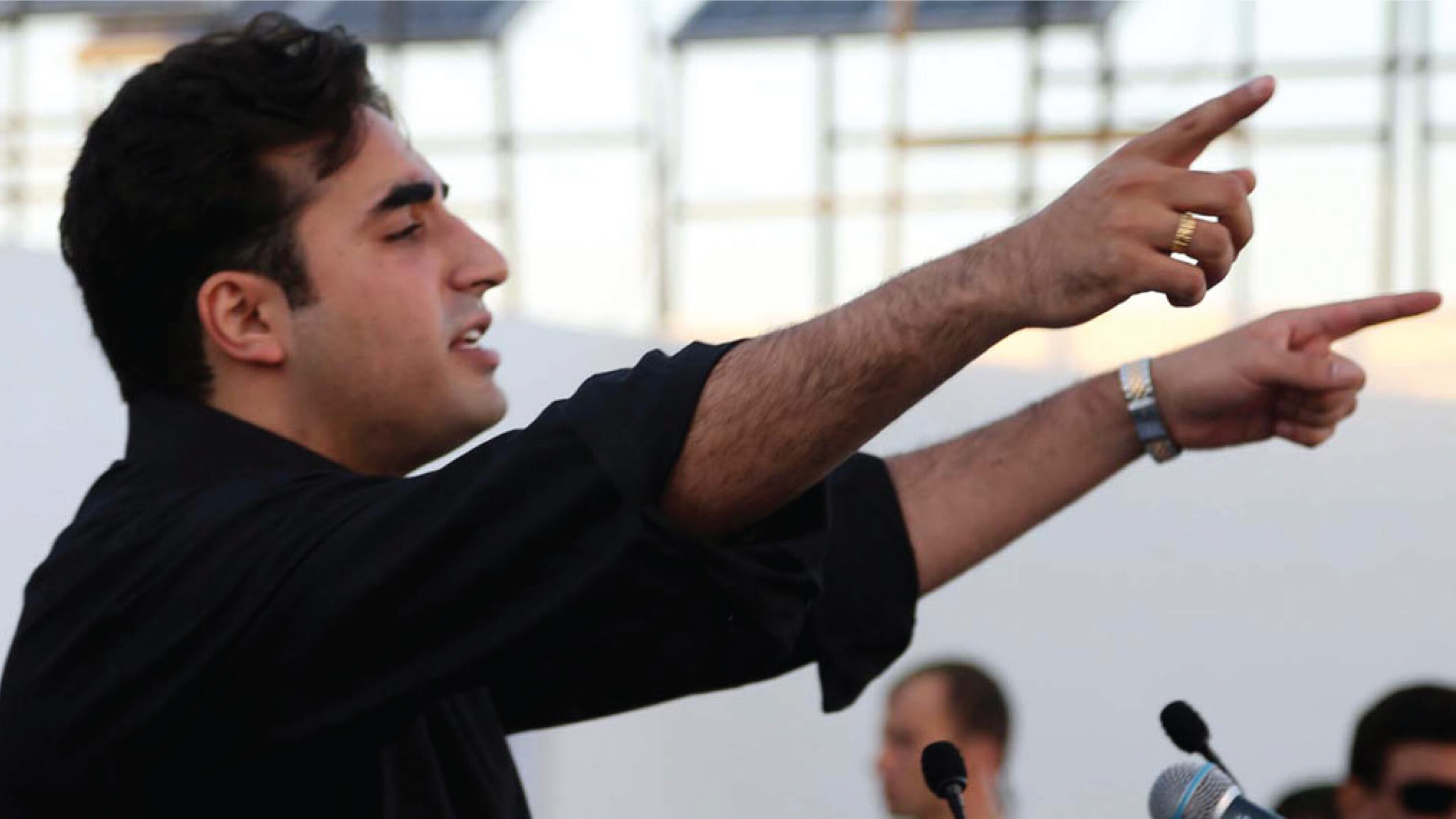 PP Chairman Bilawal Bhutto-Zardari claimed, on Sunday, that PPP will form the next government in Pakistan after sweeping the next general elections.

He, while addressing a rally in Quetta, said that it is only the PPP that knows how to resolve the problems of the people.

Bilawal expressed confidence that a PPP Jiyala (devotee) will become the next Balochistan chief minister.

“A Jiyala (PPP devotee) would lead the next Balochistan government as the chief minister,” said the scion of the Bhutto dynasty.

“If there is a political party in the country that cares about the poor, it is the Pakistan People’s Party,” he claimed.

Bilawal formally welcomed former PML-N leaders retired Lt Gen Abdul Qadir Baloch, Nawab Sanaullah Zehri and others to the PPP. He said the new additions would make the PPP stronger to win the next elections.

He mentioned the names of other personalities who joined the PPP – ex-provincial minister Nawab Mohammad Khan Shahwani (National Party) and former minister Col (r) Younis Changizi (PML-Q) – and praised them for doing so, saying they would become “our power”.

“The way in which you have joined the party will give strength to each other and will struggle and work hard side-by-side,” he told the new entrants. “In the next general elections – in the whole country but particularly in Balochistan – we will establish a PPP government and name a Jiyala chief minister and find solutions to the problems of Balochistan.”

“Together, we will obtain solutions to the problems being faced by this province and reach out to each and every district,” he added.

Bilawal said the PPP was not just a political party but “a family, and we are in politics for respect and will give respect to one another and to the people of Balochistan. We will do politics collectively with each other in the coming days.”

He, while taking a jibe at the PTI-led government, said that people have realised that the ‘real face of change is poverty, inflation, and unemployment’.