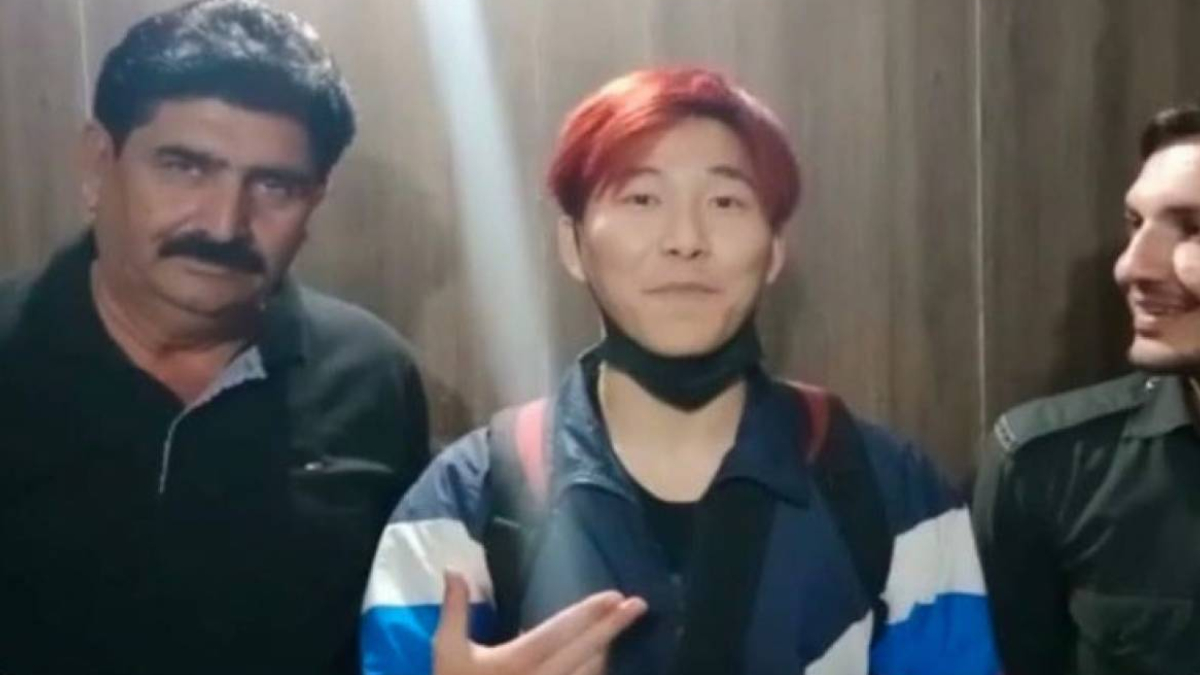 A Chinese man lost in Kati Pahari was safely escorted back to his hotel on Saturday, thanks to Karachi police.

According to reports, the man, named Mao Fankin, arrived in Karachi early Saturday.

The Chinese national lost his way when he came out of the Jinnah International Airport. He was taken to Katti Pahari, the other end of the city, by a cab driver.

The local police were alerted about Fankin’s presence. Police said that they received information about a lost Chinese man who was roaming around in the area. He seemed lost, and he had a lot of luggage with him.

Police then brought him to the Shahrah-e-Noor Jahan police station. After checking his hotel booking information, the Chinese national was escorted to his hotel.

Fankin does not speak English, and reports have not revealed why he is in Pakistan. However, images show him to be happily posing with police officers.

He has been identified as a businessman who came to Pakistan on a business visa.

It is always tricky to navigate your way around in a new place, especially if you’re in a foreign country and can’t speak their language. This is what happened with Mao Fankin at Shahrah-e-Noor. After some misunderstanding, he ended up in Katti Pahari and has now been shifted to a hotel.

Interesting ways to slow the process of ageing