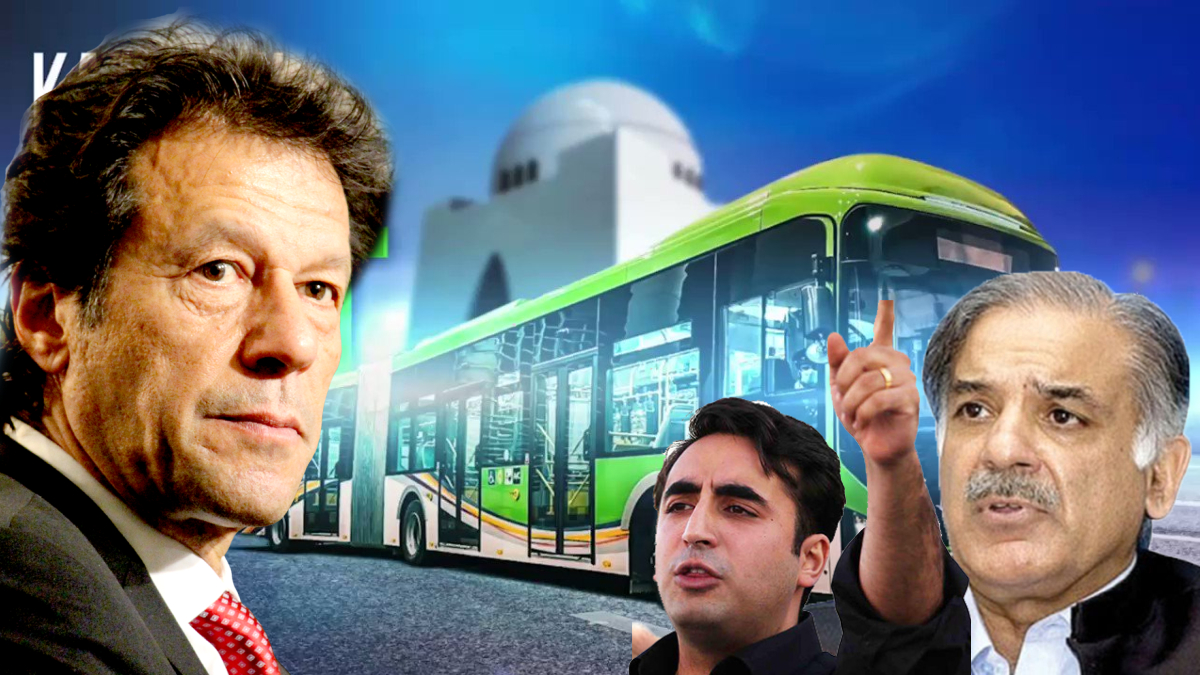 The inauguration was held at Numaish Chowrangi. PM Khan inaugurated the initial phase of the hybrid project under the Karachi Transformation Plan.

The premier said no city could function without a modern transportation system.

“Karachi is our country’s engine of growth. If Karachi is prosperous, Pakistan will be prosperous too,” he said.

The PM said there’s a city like Karachi in every country that runs the whole population. New York drives the United States, London runs the United Kingdom, and similarly, Paris impacts France.

“If we are helping Karachi to grow, it means that we are growing Pakistan. Building a modern transportation system is the primary step towards building a city along modern lines,” he said.

The prime minister said several governments went and came, but “no one paid attention” to Karachi’s declining situation.

The project was initially conceived in 2015 during the PML-N era.

She said Nawaz Sharif gave such projects to Multan, Lahore, and Karachi. “Imran is putting his nameplate on projects initiated by Nawaz Sharif. PTI should be thankful to Nawaz Sharif.”

Later, Ahsan Iqbal said that the PML-N leaders were subjected to “state-sponsored violence”.

Meanwhile, PPP spokesperson Murtaza Wahab said Prime Minister Imran Khan was inaugurating projects that he used to ridicule in the past.