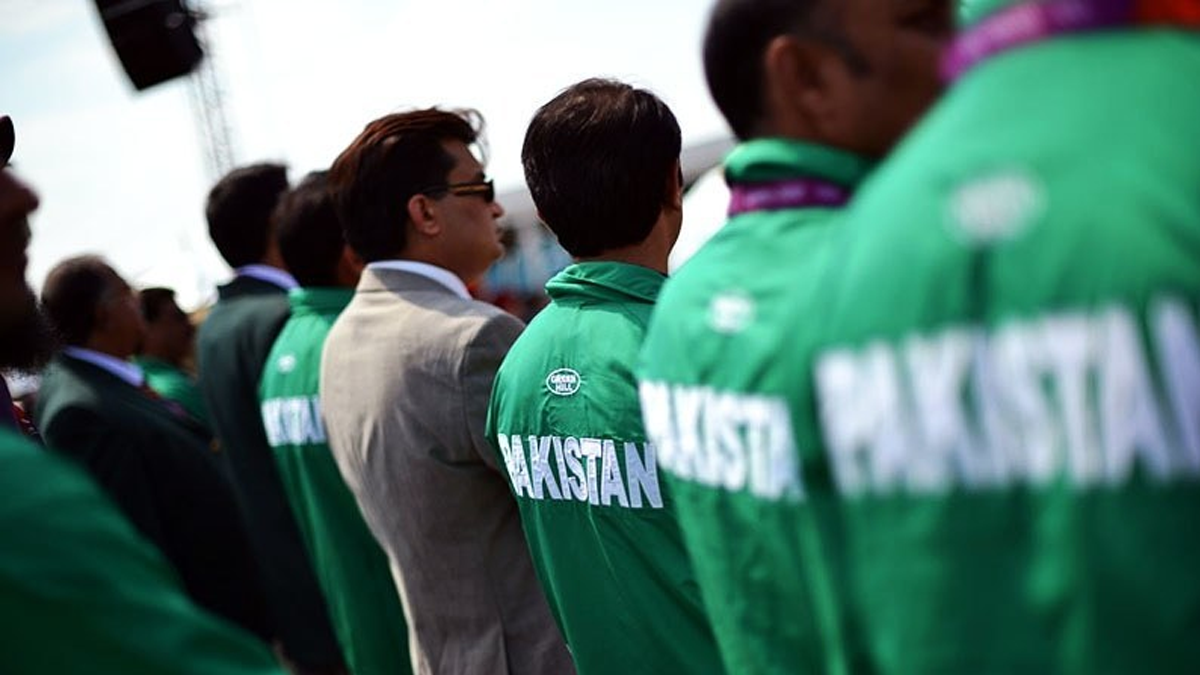 ISLAMABAD: Pakistan Olympic Association (POA) has on Monday expressed its discontent with the steps planned by the federal sports ministry to adopt a new but one-sided national sports policy.

As per the details, it is feared that if the sports policy is implemented, it will result in all the national sports federations being banned by their respective international bodies just like FIFA suspended the Pakistan Football Federation (PFF) in April.

The POA general body held its virtual meeting and expressed grave concerns over the sports ministry’s steps of deciding to gather all the powers of holding elections to the national federations and to form an appellate tribunal against a petition against any of those elections.

The meeting also highlighted that the ministry was about to make amendments in the Pakistan Sports Board (PSB) constitution that were aimed to take the powers of selecting teams touring abroad to itself.

It is also learned that the sports ministry forwarded the national sports policy to Prime Minister Imran Khan for his approval only to find it sent back by him as he asked the ministry to first seek the input of all stakeholders.

On this, the ministry sent invitations to the representatives of four national sports federations — kabbaddi, hockey, tennis, and squash — to take their input without giving them complete know-how of the sports policy.

It is also pertinent to mention that back in 2002, the government brought in a sports policy without getting the approval of the Cabinet.

It was later issued again in 2005 after the Cabinet notice but a clause of it limited the tenure of the president, secretary, and treasurer of any federation to only two terms. This became the tipping point and started a war-like scenario between the government and the federations along with the POA.