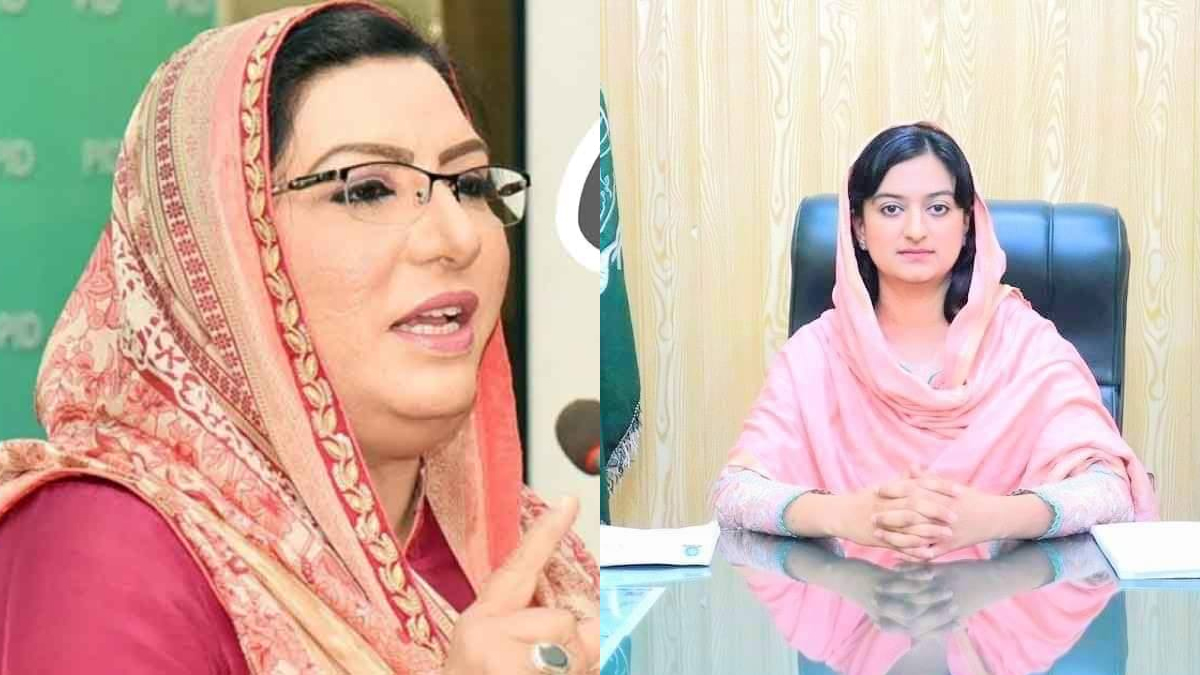 Social and mainstream media, late Sunday, went abuzz with a video clip of Special Assistant to Chief Minister Dr. Firdous Ashiq Awan as she shouted on a woman Assistant Commissioner in public during her visit to a Ramadan market in Sialkot.

The special assistant was brought under fire for the act with the officer as masses took to Twitter to condemn her behavior.

The Chief Secretary released a statement and said that he had expressed his reservations about the Sialkot incident to CM.

The special assistant could be seen asking: “Where were you when I came here?”. “There was a great rush, I could not make it to receive you,” replied the AC but could not satisfy Awan.

But, people closer to the scenario were of the opinion that Awan was annoyed at the officer for not extending her protocol when she came to the bazaar.

“Have you come from the skies. Is your life more worthy (due to Covid factor) than that of those present here,” Awan shouted, not giving the AC any time to respond.

For the officer, it was enough as she left the venue. The special assistant roared: “Who is that shameless human who has posted you here? I will speak to him.”

Sonia Sadaf, the young AC, told the media that they were not punching bags. She rubbished the political narrative built that Awan humiliated her due to low-quality eatables being sold. She said perishable goods come from cold storage and might have rotten in hot weather.

“It was no big issue and matters like this can be resolved gently by politely listening to one’s point,” she said.