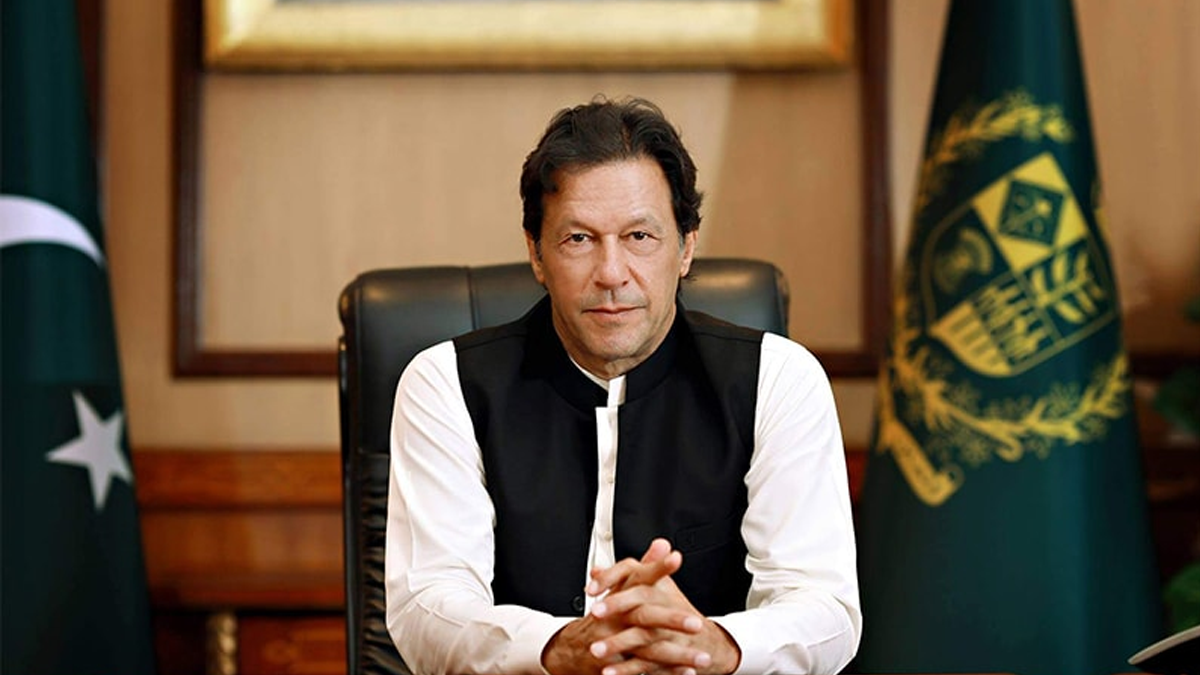 Prime Minister Imran Khan has, on Monday, asked the Organisation of Islamic Cooperation (OIC) to make a strategy to counter Islamophobia and those who falsely equate Islam with terrorism.

He raised serious concern on the European Parliament’s decision to review the GSP status of Pakistan and was of the opinion that the government would take up a series of negotiations with the European Union (EU) to detach the country’s GSP Plus status with the blasphemy laws.

The prime minister presided over a meeting with over 30 OIC ambassadors. Later on, he chaired another meeting with the Pakistan Tehrik-i-Insaf (PTI) leaders.

As per the Information Minister Fawad Chaudhry, the prime minister told OIC envoys about how Muslim countries, so far, had failed to convince the West about how the blasphemy of Prophet Muhammad (PBUH) struck an emotional pain to over 1.5 billion Muslims in the world and it was certainly not an issue of freedom of expression.

PM told the OIC delegation that whenever an unfortunate incident of terrorism occurs, the West wastes no time to malign the entire Muslim population which is absolutely wrong.

“An act of a particular individual should not be termed as an act of the entire Ummah,” he added.

PM said Islam and the whole Muslim world were strongly against terrorism carried out by anyone and in any sort and manifestation.

“It is wrong to blame the whole Muslim Ummah for a solo act of an individual. Linking Islam and terrorism is unjustified,” he added.

As per the details released by the Prime Minister’s Office (PMO), Khan met Islamabad-based envoys of OIC states to discuss ways to counter Islamophobia and promulgate interfaith harmony.

He said Islamophobia acts as a fan of inter-religious disharmony and hatred among civilizations as he called for addressing the root causes for the surge in such incidents worldwide.