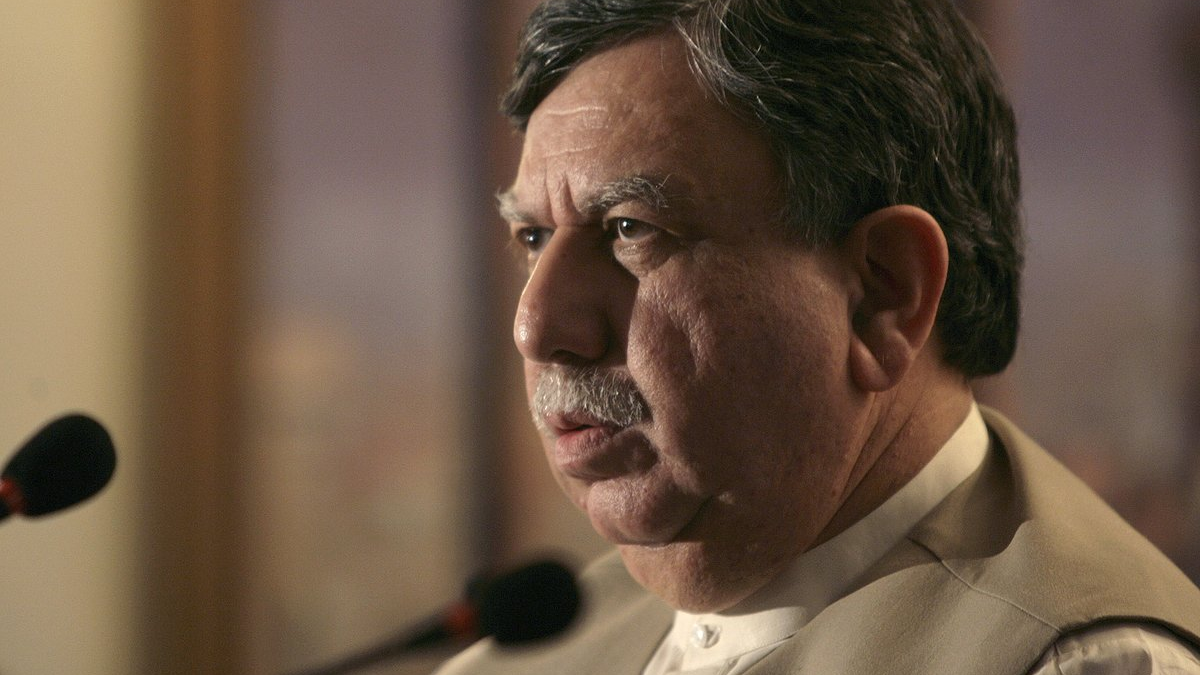 He was addressing his maiden briefing to the National Assembly Standing Committee on Finance, Shaukat Tarin made it clear that the government will re-negotiate the IMF’s demand for rising power tariffs and expanding tax revenues.

As per Tarin, efforts were underway to ask the IMF to show some leniency towards Pakistan in the wake of the third wave of Covid-19 pandemic.

“We will have to stand up and speak to the IMF as their demands for increasing power tariffs has resulted in surging inflationary pressures that causes corruption. He said the reduction of circular debt cannot be possible is power tariffs are hiked and some alternate plan needs to be brought in to solve this problem.

“Instead of raising tax rates, we will move towards widening the tax base,” the minister said. The minister was of the opinion that he will look forward to privatizing those state-owned enterprises that were a burden on the public sector. He said that the government is looking to increase spending on development projects via the Public Sector Development Programme (PSDP). He iterated that the federal government would provide equal growth opportunities for all provinces. He said the phase of consolidating the economy was underway since 2019, but if the wheels of the economy get clogged, there would be no job creation or revenue.