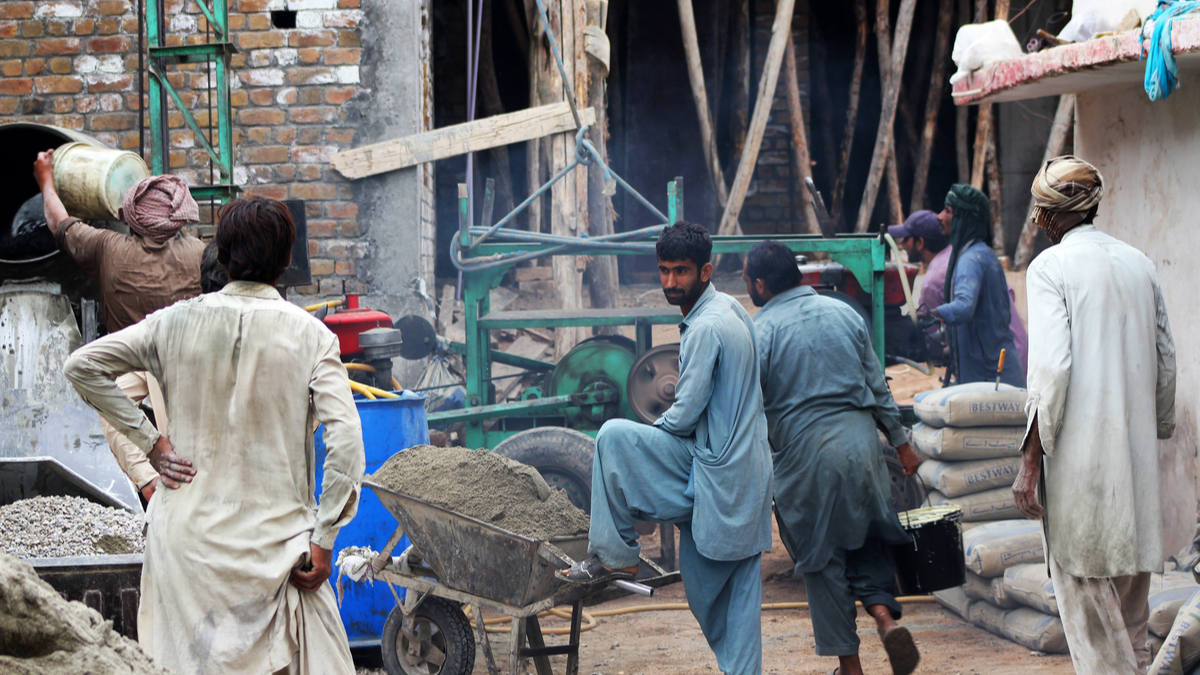 A surge in construction activities has spiked cement sales by a whopping 24.3 percent during April 2021, as sales during the month crossed 4.066 million tonnes.

As per the figures released by the All Pakistan Cement Manufacturers Association (APCMA), in April 2021, the North-based cement mills supplied 3.377m tonnes in the domestic markets. This showed a spike of 15.33pc as compared to 2.928m tonnes from a year ago.

Dispatches by the South-based mills stood at 688,239 tonnes during April this year, showing a jump of 100pc compared to 342,594 tonnes in the corresponding period of 2020.

An APCMA spokesman predicted that cement exports would cross nine million tonnes by June 2021. He said that domestic dispatches were on a rise even in the holy month of Ramadan during which usually construction activities slow down.