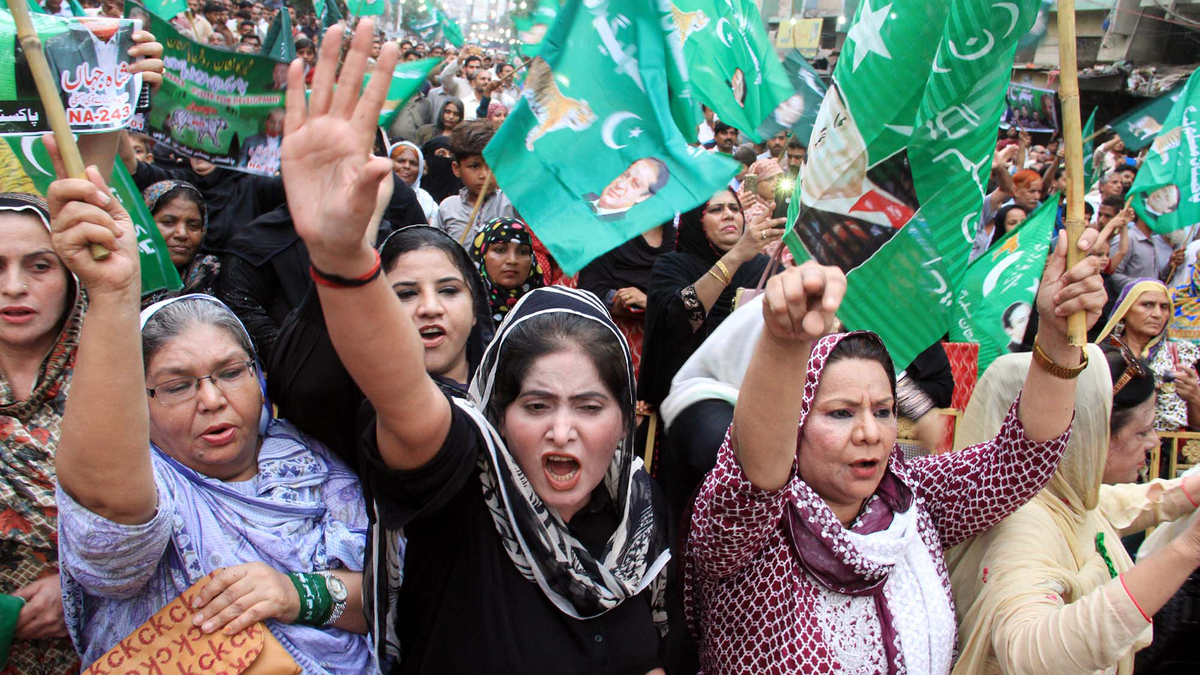 Lawmakers have been ordered by the ECP to reach the office of the returning officer (RO) for the recount on May 6.

The Commission, on Saturday, had issued a stay order to withhold the results of NA-249, Karachi by-elections. It was issued on the application of Miftah Ismail.

The election commission announced its verdict yesterday after reserving its decision on the plea for a while.

PML-N President Shehbaz Sharif welcomed the decision given by the ECP and said the “decision was in the interest of transparency”.

He said the decision was necessitated by the narrow difference in votes as the credibility of vote is a pure foundation of democracy.

Meanwhile, PPP Chairperson Bilawal Bhutto-Zardari said that his party “welcomes the new precedent” set by the ECP of allowing a “constituency-wide recount without particular complaints”.

“Many seats from the GE 2018 fall within 5% threshold & candidates were never given this chance. Once the ECP order is out, PPP is going to consider filing a petition for a recount on all such seats,” Bilawal added.

During the hearing, the PML-N’s counsel Salman Akram Raja said, “We are strictly restricting ourselves to only the recount for today. However, based on the available evidence the ECP can order a re-poll.”

“Our first demand is the recount but we can always demand a re-poll if we are not satisfied with the outcome of it. The ECP, under article 218 of the constitution, has an expanded scope to intervene in the matter.”

Member ECP Punjab Altaf Qureshi replied to this by saying that the commission will keep itself limited to the ambit of the current case.

“We will not entertain or review the plea for a re-poll without a formal petition filed in this regard,” he maintained.

It is expected that the ECP will announce the verdict on the fresh plea today (Wednesday).