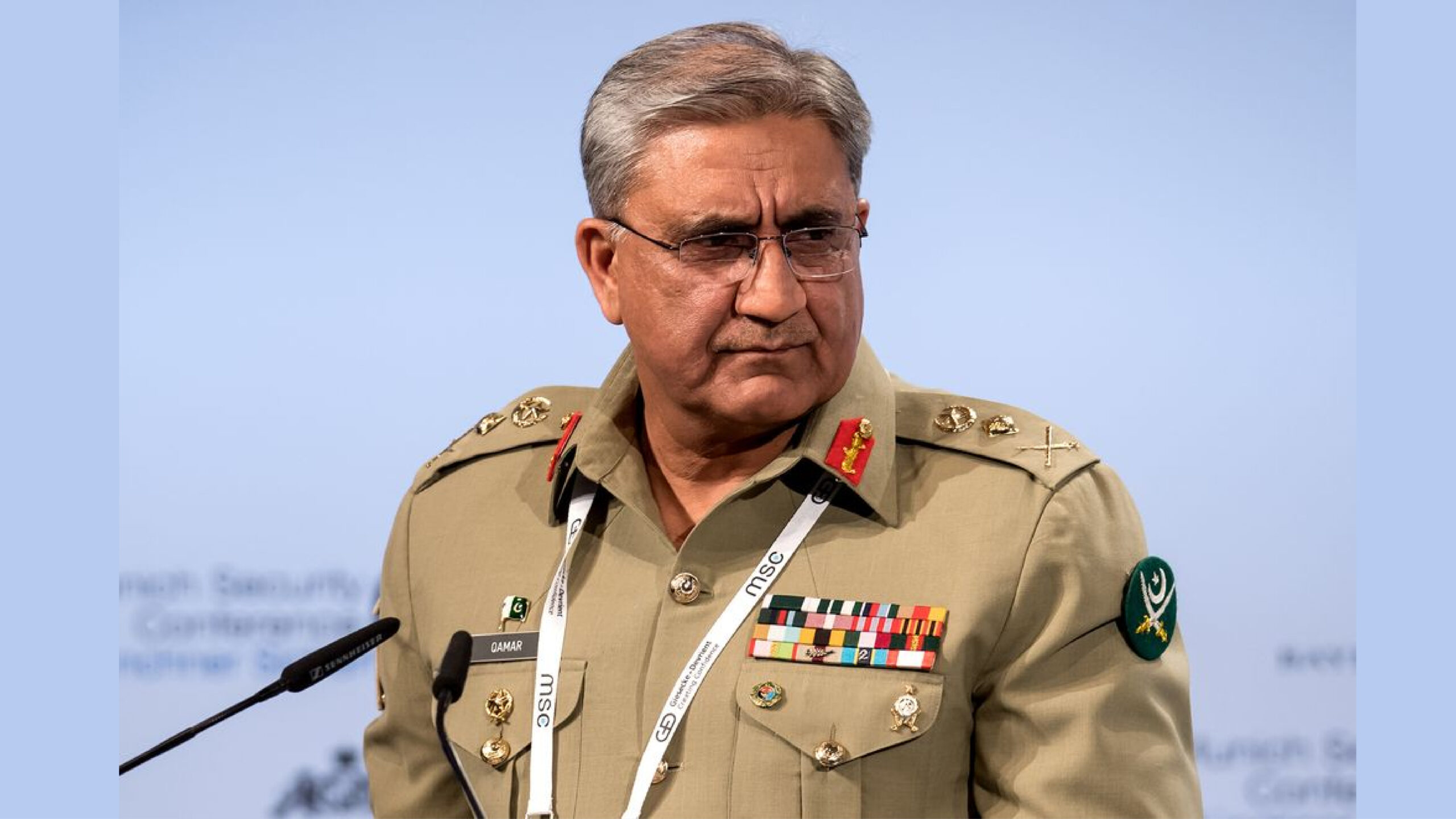 “COAS has reached Kingdom of Saudi Arabia (KSA) on an official visit,” the statement briefly said.

The military commander is expected to meet the Saudi civilian and military leadership.

It is pertinent to mention that his visit is taking place prior to that of the Prime Minister, which is expected to commence on Friday (May 7).

Experts are of the opinion that Bajwa’s meetings in Riyadh are to lay the groundwork for the prime minister’s visit that is intended to revive Saudi assistance to Pakistan.

Pakistan and Saudi Arabia have had military ties for a long time now that are governed by a bilateral security cooperation agreement of 1982. Under this agreement, Pakistan aids the kingdom in defence and training.

Pakistani troops have been stationed in the kingdom for training and advisory role.

Gen Bajwa visited Saudi Arabia in August after a hunch in the bilateral relations caused by Foreign Minister Shah Mahmood Qureshi’s statement on the Saudi-dominated Organisation of Islamic Cooperation (OIC) for its inability to convene a meeting of the foreign ministers of its member countries to discuss the Kashmir dispute.

Saudi Arabia has still not met Pakistan’s demand of initiating an OIC’s Council of Foreign Ministers’ meeting on the issue.

Following the controversy, Saudi Arabia recalled most of the assistance it had lent out to Pakistan in 2018 and the latter had to ask Beijing to step in with a replacement loan. The oil credit facility was also not renewed.

However, diplomatic sources predict that the sudden stern in the Saudi attitude is going to change soon. Military diplomacy has, as per them, played a major role in removing the differences that were decaying the ties.