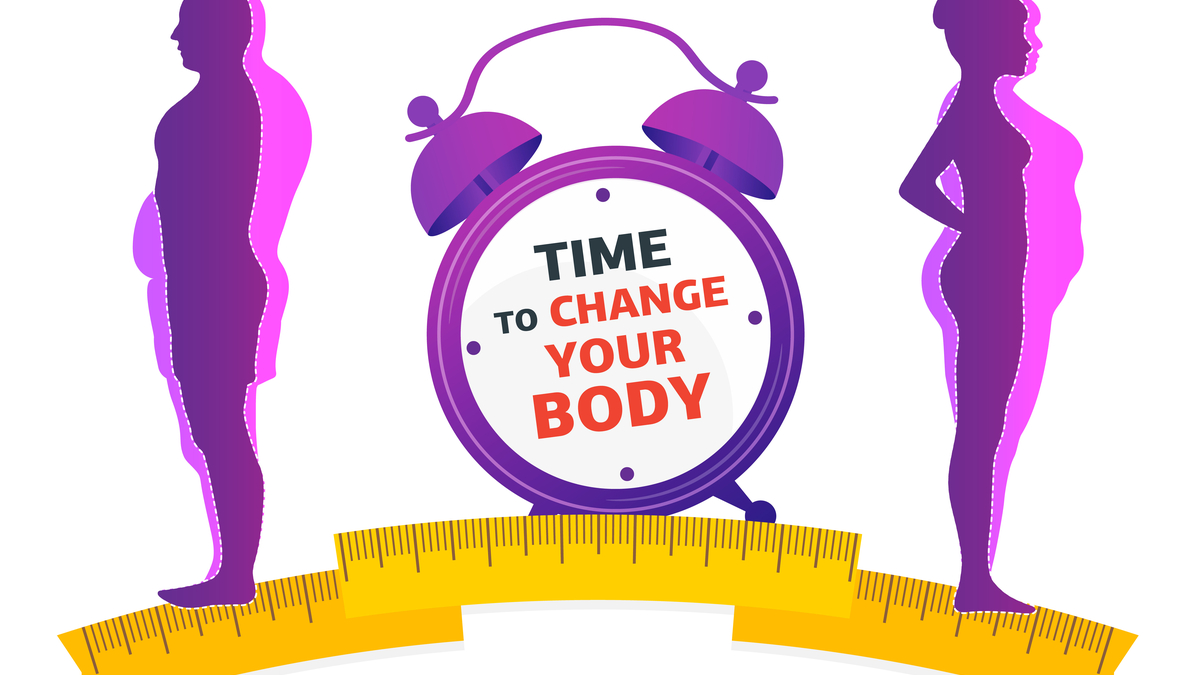 It has been said time and again that when you are looking to lose some extra ounces then you should consider eating in smaller intervals. But what not many of us know is what you eat during those small intervals also makes a lot of impact on your weight loss regime.

Researchers have found that there is one food item that if consumed during these intervals, which is apart from the meals that you are supposed to eat everyday, will not only be a healthier option but will also act as a catalyst in your weight loss. Nuts can be exceptionally helpful for your weight loss and can also serve as a great munching snack item.

During the evening or in between the gap of breakfast and lunch, we tend to shift towards snack items that could fulfill our temporary hunger span. For this we choose items such as chips or cookies that are extremely healthy due to high sugar and oil content. Instead if we switch these items with nuts, it will not be great for nutrients in our body but also benefit the health.

The types of nuts that you can include in you munching snacks are brazil nuts, cashews, pine nuts, pistachios, walnuts, and macadamias. These are essentially a mix of different tree nuts and as per experts consuming these in your break will be a significant step for weight loss and it will also promote your satiety.

The study was concluded after a group of women and men participated in it and showed results as per the aim of the experiment. It was a group of 95 women aged between 30-68 years and they were split into two groups. Both the groups were given different instructions. One group was asked to consume 1.5 ounces of nuts while the other group was asked to consume pretzel. Both these snack items had exactly the same amount of calories.

Both these groups had significant weight loss as they followed a hypocaloric weight loss programme. This weight loss regime means that you have to intake only 500 calories everyday and not more than that. The result was taken after 12 weeks and it was found that those who have continued to eat nuts in proportion have increased levels of satiety.

Their weight management was also found to be better than those who ate pretzel. Other benefits that the researchers found in the group that consumed tree nuts was that there was a lower dropout rate among them than the pretzel group.

It was concluded that nuts are extremely colire dense and hence when taken in small portions then it can give you 240-300 calories. Intake of calories in the form of nuts will keep you fuller for a longer duration and decrease your hunger spans.