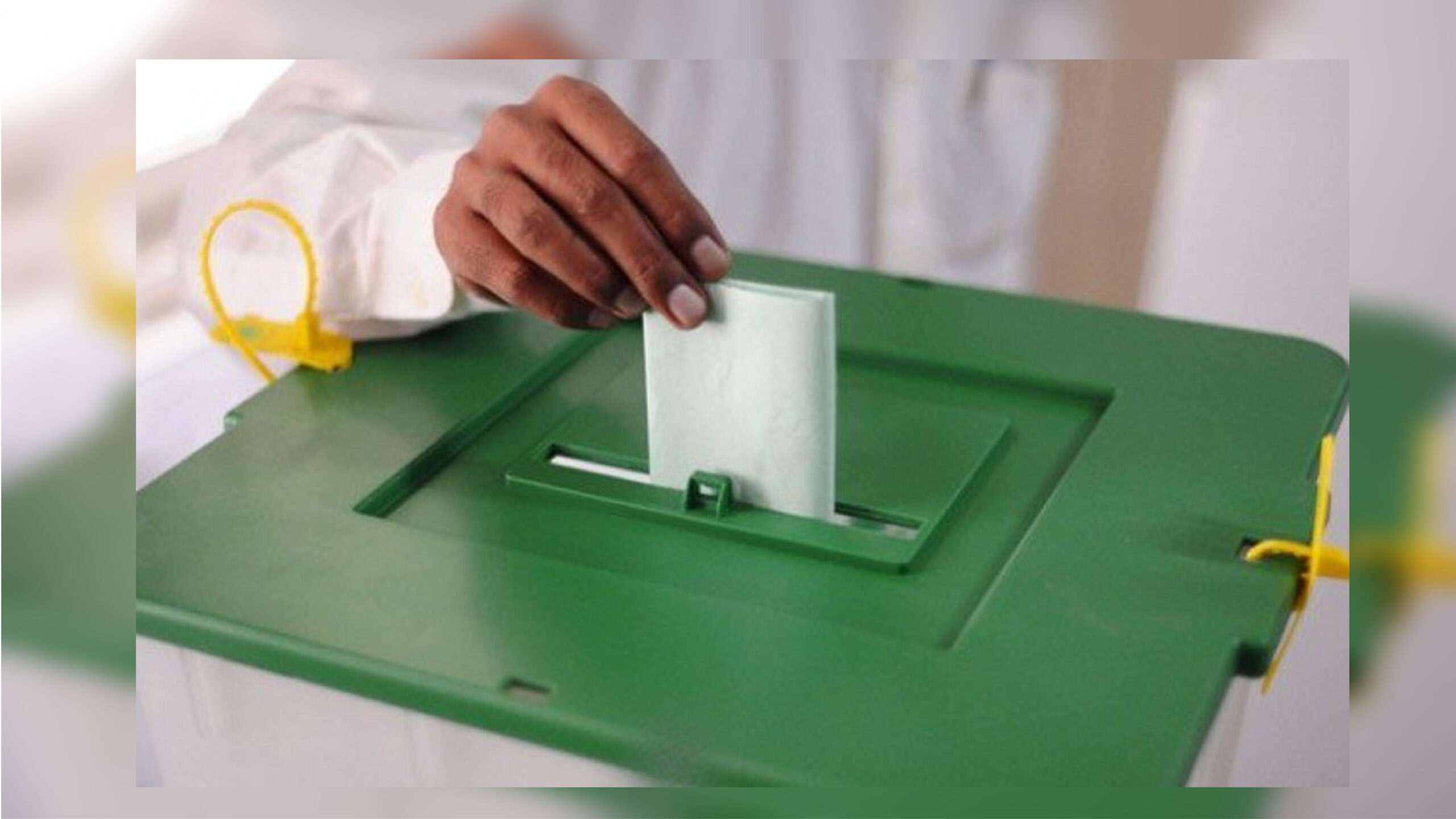 PML-N’s candidate for the PP-84 Khushab by-election, Barrister Moazzam Sher Kallu stood victorious by a wide margin after getting 73,081 votes in the polls held Thursday.

As per the provisional results released by the Election Commission of Pakistan (ECP), PTI’s Ali Hussain stood second with 62,903 votes.

Independent candidate Amjad Raza got the third position with 8,340 votes, followed by the candidate of the recently banned Tehreek-i-Labbaik Pakistan (TLP), Hafiz Asghar Ali, who got 5,782 votes.

PML-N Vice President Maryam Nawaz thanked and congratulated the people of Khushab for the by-poll success.

“People in all the cities have declared Nawaz Sharif’s victory. Masses are supporting Nawaz’s stances from every province and this is a victory of the people’s right to rule,” she said, adding that the people who had tried to remove him from the picture were themselves removed.

The seat covers Tehsil Noorpur Thal and the surrounding villages of tehsil Quaidabad. It had fallen vacant due to the demise of PML-N’s Waris Kallu was a four-time victorious on this seat. The party then gave the ticket to his son, Moazzam Sher Kallu.

Opposition Leader in National Assembly and PML-N President Shehbaz Sharif took to Twitter to express his happiness on the victory and said the people had rejected the “sugar and flour thieves”.

He said this victory is an acknowledgement by the masses of the services given to them by the PML-N during its tenure. “This vote is for the development of the country under the leadership of Nawaz Sharif!”

Shehbaz added that if the PML-N was given the opportunity to govern the country again, it would “serve Pakistan with more zeal than before”.