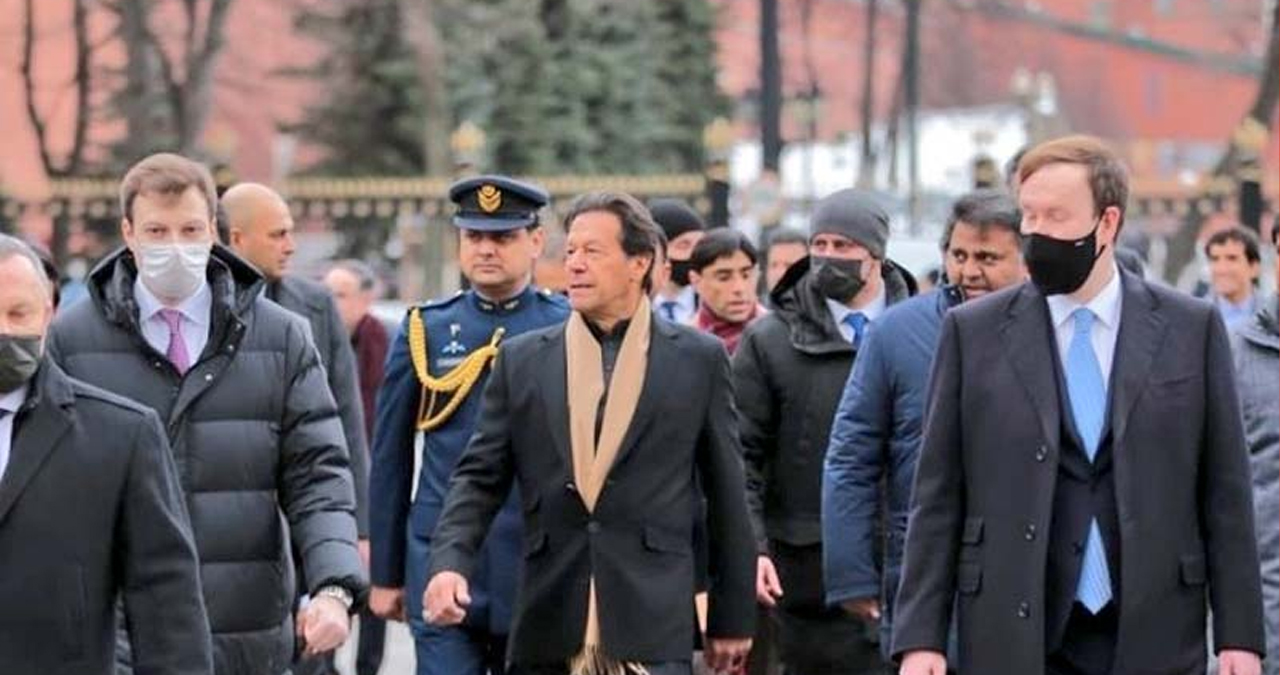 The visit’s long-term consequences have a lot to do with Pakistan’s futuristic use of natural gas.

The geostrategic consequences for Islamabad, however, are likely to be analyzed via the hardening stances of the many stakeholders in the conflict.

This was the first bilateral visit to Moscow by a Pakistani premiere in 23 years. Khan’s visit comes after Germany halted the new Nord Stream 2 pipeline. It must be remembered that Germany is the most significant consumer of Russian gas.

Read Also | What do you need to know about the Russia-Ukraine conflict?

Russia recently agreed upon a contract to supply gas to Beijing. The contract coincided with President Putin’s visit to the Beijing Winter Olympics.

Russia is the world’s second-largest producer of natural gas. Meanwhile, Pakistan faces a major gas supply problem — with declining reserves — as gas makes up a substantial part of its energy mix.

Pakistan’s energy minister said that Imran Khan’s trip was an opportunity to learn the art of laying a gas pipeline from the Russians. He said Russians were the best in the business.

“We don’t have the expertise of their scale and size that is mandatory for this project.”

Russia seeks new clients to enhance its construction technology and use of fossil fuels, and Pakistan is desperate for a cheap and secure supply of natural gas. So it can be said without an ounce of doubt that the visit would lay the foundations for Russia to build a way to transport natural gas from Lahore to Karachi.

Islamabad wants to construct a gas pipeline known as the 1,100-kilometre Pakistan Stream Gas Pipeline Project. The pipeline would go from Karacho’s Port Qasim to Kasur in Punjab. The $2.5 billion projects is slated to begin next year. Its initial agreement was first inked in 2015 and revisited in 2021.

What do you need to know about the Russia-Ukraine conflict?