What do you need to know about the Russia-Ukraine conflict? 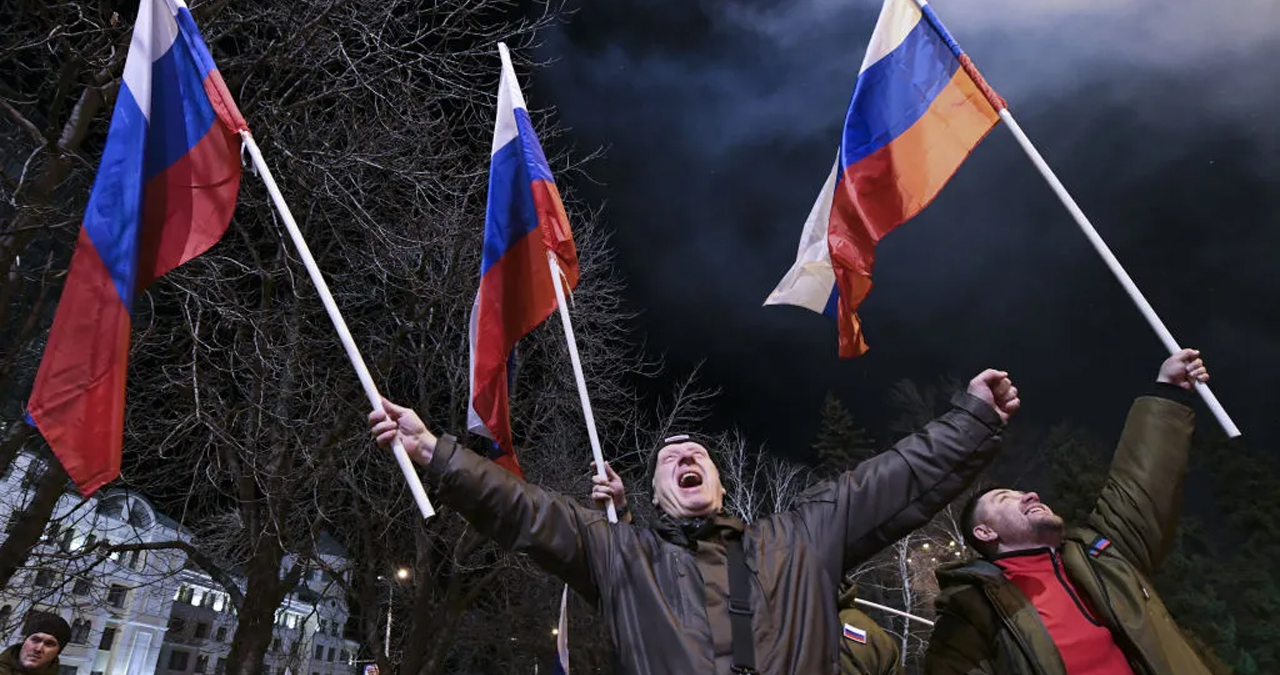 Russian President Vladimir Putin’s military invasion in eastern Ukraine has been condemned by several nations.
The authorization by the Russian President was made at the same time as the UNSC met late on Wednesday — its second emergency meeting this week for the de-escalation and return to the diplomatic table.
In a televised address on Monday, Putin announced departing from a years-long policy that aligned Moscow with United Nations members that do not recognize Donetsk and Luhansk as “people’s republics”.
It is pertinent to state that the move fuelled fears of all-out war in Europe.

On the ground, fighting in eastern Ukraine intensified, with Kyiv reporting injuries and fatalities among soldiers.
On Sunday, Putin expressed frustration that Moscow’s demands for rewriting Europe’s security arrangements had been rejected repeatedly.
He wants NATO and the US to promise that they would not allow Ukraine to become the alliance’s member, saying that Ukraine should be a neutral, buffer state. Moscow has called for NATO to stop all military activity in Eastern Europe, blaming the latter for undermining the region’s security.
However, Western leaders have rejected Russia’s demands. They say the Kremlin cannot undermine Kyiv’s foreign policy decisions, defending NATO’s “open-door policy.”
Moscow has amassed 150,000 troops along its border with Ukraine.
Western nations led by the US are convinced that Russia is gearing for a large-scale attack. Russia, on the other hand, denies this.
Russian-backed separatists in Luhansk and Donetsk broke away from the Ukrainian government in 2014 and termed themselves independent “people’s republics”.
The move led to the signing of the Minsk agreement after a bloody conflict between Ukraine and Russia-backed forces.
The deal was signed for a ceasefire in the region.
But Russia negated the agreement by saying that it was not a party to the conflict and accused Kyiv of breaching the ceasefire.