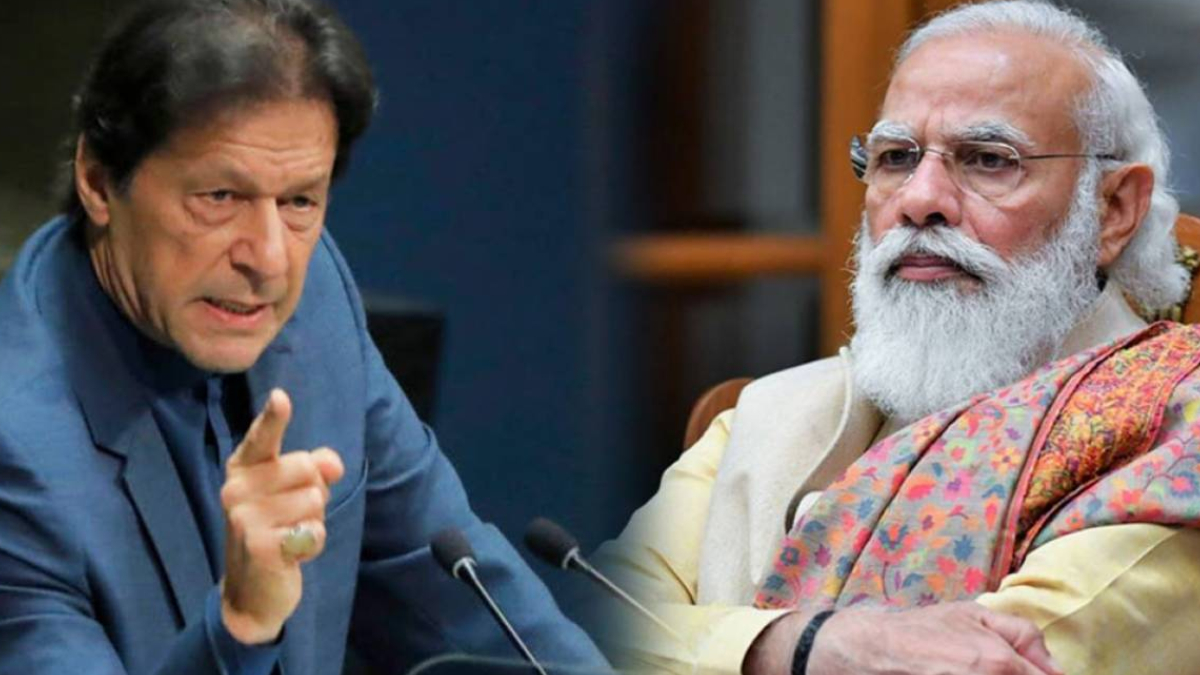 On Monday, Prime Minister Imran Khan blasted Narendra Modi for his continued silence on the “hate speech” in an extremist Hindutva summit.

The hate speeches came to light during an event held from December 17-19, 2021, at Haridwar, Uttarakhand.

“The silence of Modi govt on the extremist Hindutva summit for genocide of minorities in India, specifically the 200 million Muslim community,” the PM said in a series of tweets.

Imran Khan said the Modi-led government’s silence on the ‘hate summit’ called for the question of whether the BJP govt supported this call.

The premier noted that it was time for the international community to take note and act.

PM Khan said under the extremist ideology of the Modi government, right-wing groups targeted all minorities in India.

“The extremist agenda of Modi and his government is a present threat to peace in our region,” Imran Khan said.

It is pertinent to state that the Supreme Court of India took up a case related to the hate speeches, including calls for genocide made at the conclave, local media reported.

The SC notice was taken over a video of the conclave wherein a speaker told the crowd not to worry about getting jailed for killing Muslims.

“We will listen to the matter,” Chief Justice NV Ramana said.

As per media reports, nearly 200,000 Muslims rallied in the Bareilly city last week to offer themselves for “mass sacrifice” against the hate speeches.

The Indian Charge d’ Affaires was called to the Ministry of Foreign Affairs in Islamabad to express serious concerns over the calls for Muslim genocide. The Foreign Office said it was highly objectionable that calls for ethnic cleansing of Muslims have not been condemned by the Indian government