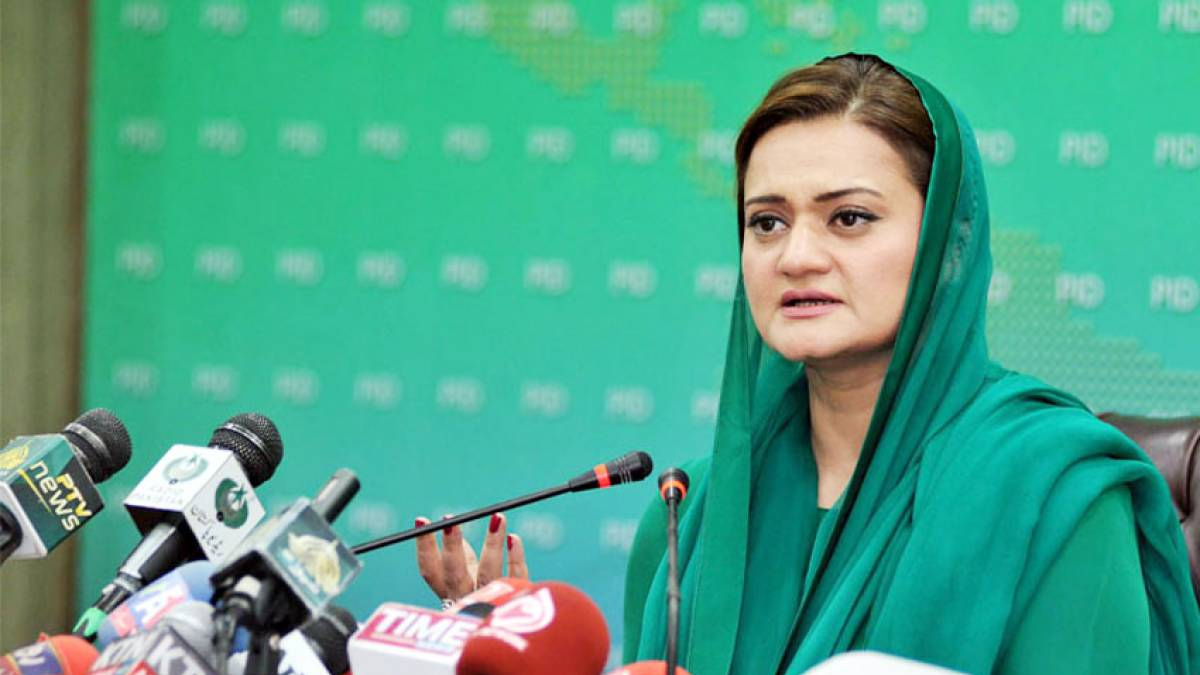 The summary from the Ministry of Defence with a “panel of names” for the nomination of the new chief of army staff (COAS) and the chairman joint chiefs of staff committee was received by the Prime Minister’s Office (PMO), which acknowledged receipt of the document on Wednesday morning.

The early morning statement stated that “the prime minister would take a decision on the nominations as per the laid down procedure.”

Late on Tuesday night, Defense Minister Khawaja Asif tweeted the same thing, stating that the summary had been sent from the Defense Ministry to the PMO. The remaining phases will soon be finished, he promised.

A few hours after the military acknowledged sending the report to the defence ministry, a new development has occurred.

The brief note from Inter-Services Public Relations simply stated: “GHQ has forwarded the summary for selection of CJCSC and COAS, containing names of 6 senior most Lt Gens, to MoD,” despite the fact that several ministers spent much of Tuesday denying the impression that the summary had been received by the PMO.

It is believed that the six men currently in the running to become the next chief of army staff are Lt Gen Asim Munir, who is currently the quartermaster general, Lt Gen Sahir Shamshad Mirza, commander of the 10 Corps, Lt Gen Azhar Abbas, chief of general staff, Lt Gen Nauman Mehmood, president of the NDU, Lt Gen Faiz Hamid, commander of the Bahawalpur Corps, and Lt Gen Mohammad Amir.

The defence minister had earlier stated during a TV chat show appearance that there were no divisions between the army and the administration and that any worries being voiced in this regard were false.

The defence minister, however, claimed that he had assured Abbasi that his worries would be allayed.

PM to Decide The Final Course

Gen. Qamar Javed Bajwa, the outgoing army chief, is additionally anticipated to confer with Prime Minister Shehbaz Sharif on Thursday regarding the choice of his replacement. It is customary for the prime minister to speak with the departing chief during this conversation, however it is referred to as a “informal consultation”.

The federal cabinet has also scheduled a special meeting for Thursday to discuss the appointments. Earlier, the government had intended to finish the procedure by Friday.

Multiple People Dead in Shooting at US Store