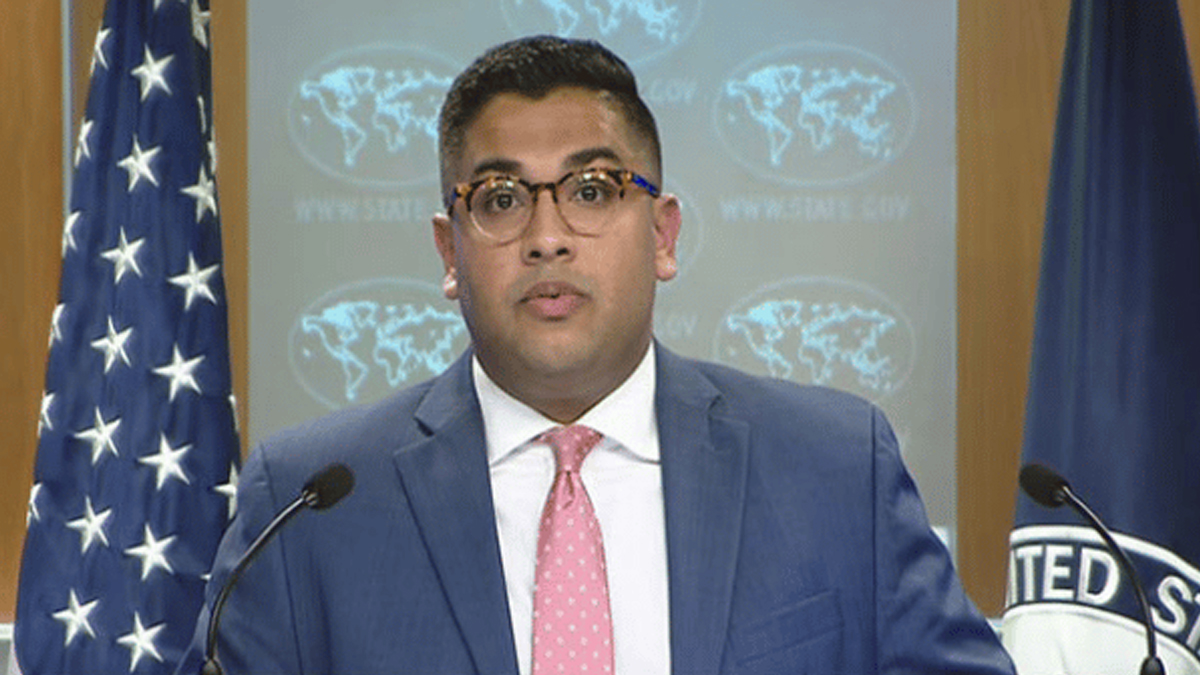 India, A Global US Partner

The US State Department describes its relationships with Pakistan and India as valuable partners in a delicate region while describing India as a global partner.

Vedant Patel, the department’s principal deputy spokesperson, described India as “an vital partner, not just in the area but as it relates to a number of the United States’ shared interests across the world.”

Indian External Affairs Minister S. Jaishankar and US Secretary of State Antony Blinken “keep in close communication as they need to.”

Relations between the US and Pakistan

Another State Department representative responded to inquiry about relations between the US and Pakistan by saying: “The US values our long-standing partnership with Pakistan and has always seen a prosperous and democratic Pakistan as essential to US interests.”

The person explained that because Pakistan’s domestic political situation “remains unaltered,” Washington’s determination to retain its relationship with Pakistan is unaffected.

US officials have recently stated that they no longer view Pakistan from the perspectives of India or Afghanistan.

Instead, they recognise Pakistan as a significant nation with over 220 million citizens, nuclear technology, and borders with some important countries including India, China, Iran, and Afghanistan.

India, a “New Asian power,” has been positioned in a different division. CNN stated that the G20’s criticism of Russia on Sunday, when India gained the G20 leadership, “marks the rising of a new Asian power. India, not China, is the problem.

Secretary Blinken met with Mr. Jaishankar in Phnom Penh a few days before the G20 summit in Indonesia. He stated in a tweet that they spoke about “ongoing efforts to extend our collaboration and reduce the effects of Russia’s conflict on Ukraine.” The US is in favour of India leading the G20, he continued.

In September 2023, India will host the next leaders’ summit of this group of industrialised nations in New Delhi.

The State Department emphasises that “the US-India strategic alliance is established on shared principles including a commitment to democracy and maintaining the rules-based international system” in its updated page on India.

The agency also states that through commerce, investment, and connectivity, the US and India “have common interests in enhancing global security, stability, and economic success.”

The United States “works closely with Pakistan on a wide range of topics ranging from energy, commerce and investment, health, clean energy and tackling the climate problem, to Afghanistan stabilisation and counterterrorism,” the State Department claims on a page dedicated to Pakistan.