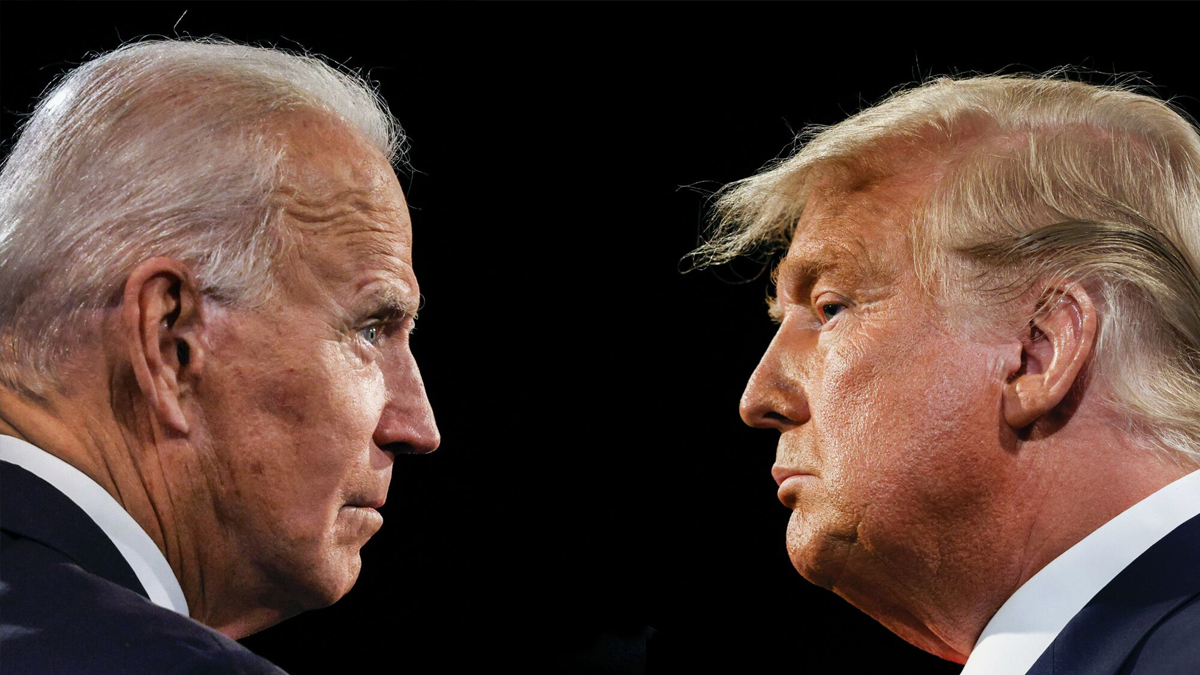 On Tuesday’s anxious election night, US President Joe Biden’s plan was in jeopardy as one possible contender for 2024, Ron DeSantis, won a resounding victory for a second term as governor of Florida.

Republicans were predicted to have gained at least two seats in the House of Representatives as voting for the midterm elections came to a conclusion, but there was no early sign of a significant national wave before what is anticipated to be a protracted count.

Republicans were attacking Biden over persistently high inflation, and his Democratic Party’s razor-thin majorities in the House and Senate were on the line. However, the governors’ contests showed the most immediate impact.

Four years after barely winning in his traditionally swing state, DeSantis, who gained notoriety in Florida by raging against Covid mitigation measures and transgender rights, was predicted to have defeated a folksy former governor by a margin of up to 20 points.

Using a derogatory word for social justice activists, DeSantis declared during a victory gathering, “We will never, ever yield to the awake mob.”

He added, “Florida is where woke goes to die.

However, if the 44-year-old perceives his triumph as a mandate for the White House in 2024, Donald Trump, a fellow Floridian, is sure to mount a strong campaign.

The former president told reporters that November 15 “will be a very exciting day for a lot of people” as he headed to the polls, hinting at an announcement of a potential new White House bid the following week.

Separately, Trump told Fox News of DeSantis: “I think if he runs, he might harm himself very badly.”

And Maura Healey, who will take office as governor of Massachusetts, will make history by becoming the country’s first openly lesbian governor.

Trump has reverted to his tried-and-true strategy of making unfounded accusations of fraud while being under criminal investigation for stealing top-secret information from the White House and attempting to rig the 2020 election.

Trump and his preferred candidate for governor, Kari Lake, claimed irregularities in Arizona after issues with the voting machines in what was thought to be one of the closest states.

Reporters were told by Lake, “I hope it’s not malicious.” “There will be a come-to-Jesus for elections in Arizona when we win,”

About 20% of the 223 polling locations in Maricopa County, which encompasses the Phoenix metropolis, encountered printer-related issues, according to officials, but no one’s right to vote was violated.

Republican requests to keep the polls open later were rejected by the judge.

PM Shehbaz jets off on ‘private flight’ for London