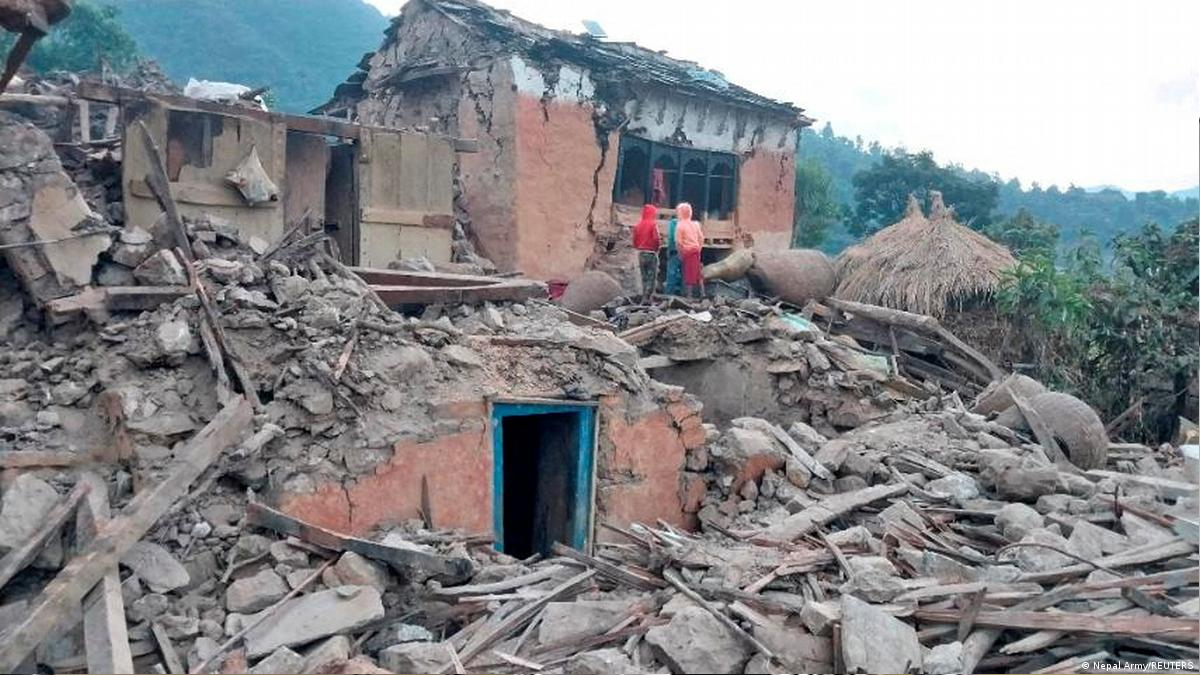 The earthquake in the Himalayan nation demolished mud and brick homes, and local TV showed rescuers searching through the rubble for survivors.

According to Nepali army spokesperson Narayan Silwal, at least two persons have been reported missing.

Women were pictured sitting in the open with their young children covered in blankets to protect them from the cold in the area, which is located around 430 kilometres (270 miles) west of Kathmandu. An entangled cow was rescued by volunteers.

Ram Upadhyay, the head of the Purbi Chowki local municipality in Doti, said the earthquake struck at 2:12 a.m. Nepal time when he was in a nearby hamlet (2027 GMT).

“It shook severely, so I bolted outside. We are currently gathering information, including the bodies,” he said.

The families of the victims received condolences from Prime Minister Sher Bahadur Deuba, who is up for reelection later this month. “I have ordered the concerned agencies to arrange for prompt and appropriate treatment of the victims and injured.”

According to spokeswoman Silwal, an army ground rescue team has been dispatched to the scene, while two helicopters were waiting in the nearby cities of Surkhet and Nepalgunj.

Senior bureaucrat Kalpana Shrestha of the Doti district said information was being gathered from villages close to the epicentre and that one child was among those pulled from the rubble.

The epicentre of the earthquake was located about 158 kilometres (100 miles) northeast of Pilibhit, a large city in the nearby Indian state of Uttar Pradesh, and it occurred at a depth of 10 kilometres, according to EMSC.