Multiple People Dead in Shooting at US Store 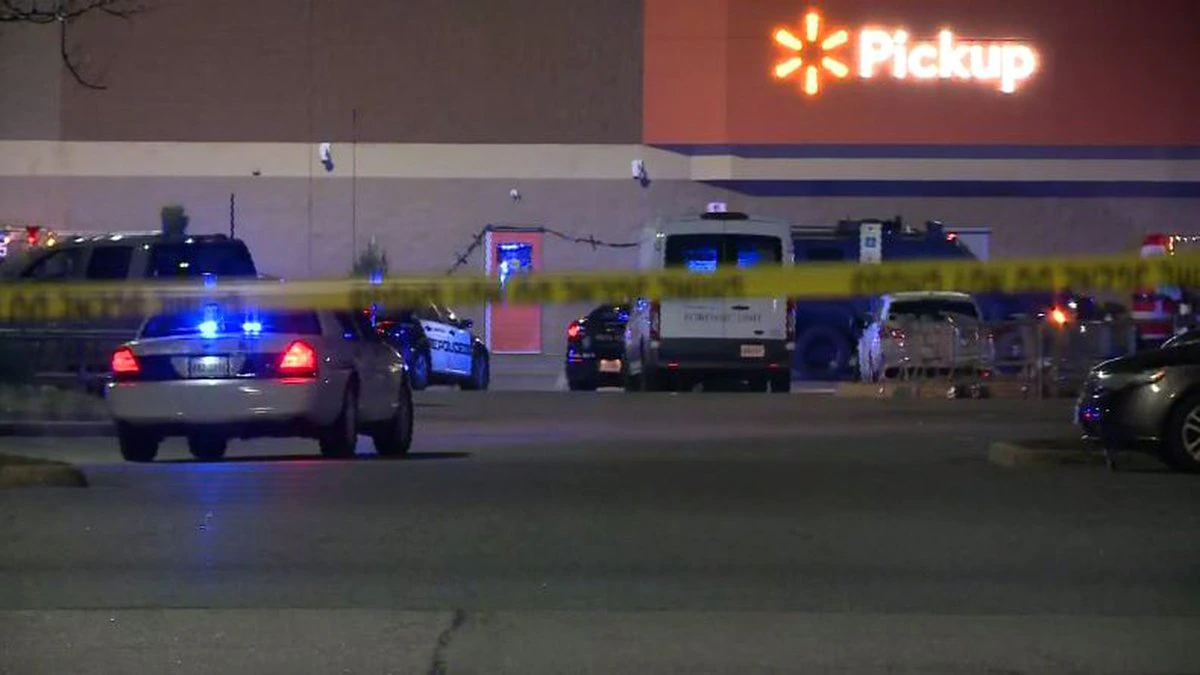 Shooting at Walmart in Chesapeake

The shooter has now been shot and killed, according to Chesapeake police.

Just before Americans observe the Thanksgiving holiday, there has been an uptick in gun violence in the city of Chesapeake, which comes after a terrible shooting that left five people dead late on Saturday in Colorado at an LGBTQ bar.

Leo Kosinski, the public information officer, stated at a media briefing that police were called to a report of a shooting inside a Walmart at 10:12 p.m. He added that “fewer than 10” individuals had died but would not specify how many.

It was unclear if the gunman, who has not been named, suffered self-inflicted wounds before his death. According to Kosinski, no shots were “to his knowledge” fired at police.

“Chesapeake police confirm an active shooter incident at the Walmart on Sam’s Circle that resulted in fatalities.” The shooter has passed away, according to the City of Chesapeake.

Walmart expressed outrage at the event at its Chesapeake store in a statement early on Wednesday and stated that it was collaborating fully with law authorities.

“We are offering prayers for those affected, the neighbourhood, and our coworkers. We’re collaborating closely with law enforcement, and our main priority is to support our colleagues, the business wrote on Twitter.

Five people are being treated at Sentara Norfolk General Hospital, the leading trauma centre in the region, according to a hospital representative who talked to local television station WAVY.

“I am very heartbroken that America’s newest mass shooting took happened in a Walmart in my district in Chesapeake, Virginia tonight,” said local state senator Louise Lucas of Virginia.

She declared on Twitter that she would not stop until we found a way to put an end to the scourge of gun violence that has claimed so many lives in our nation.

How Can Alvi Complicate COAS Appointment