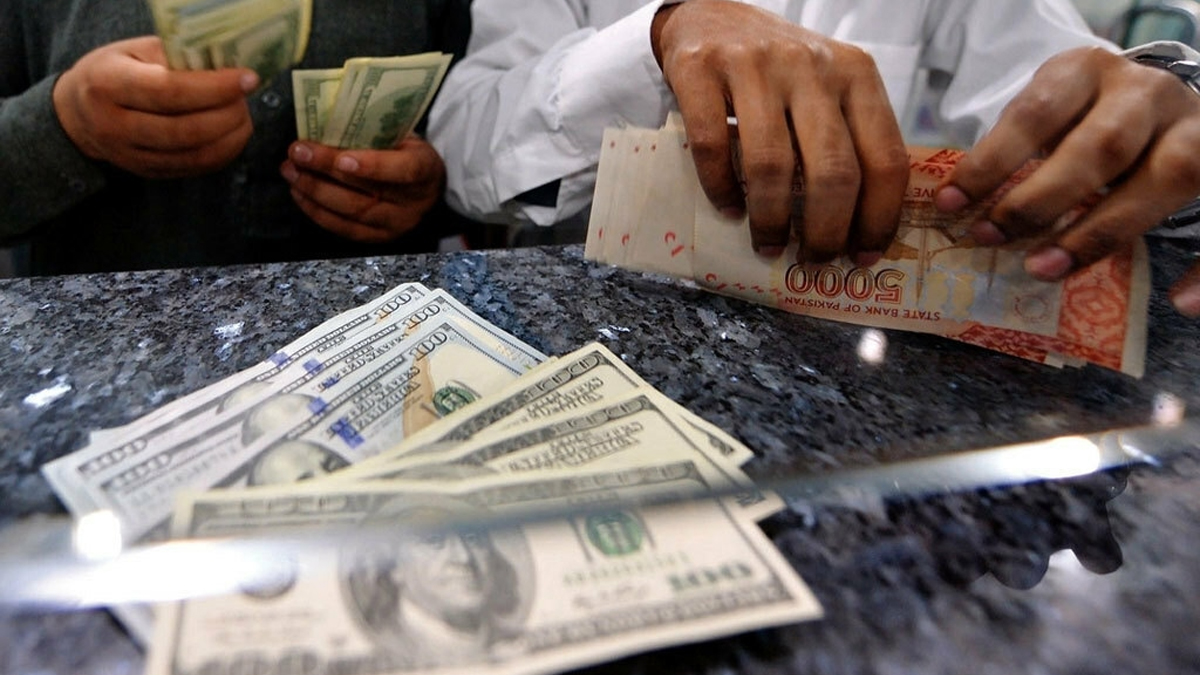 On Tuesday, the rupee recovered 24 paise versus the US dollar, but currency analysts were unable to explain this senseless increase.

The banking market’s currency dealers think that the rupee’s appreciation after seven days of losses appeared fabricated because the anticipated inflows from friendly nations haven’t yet materialised.

Backbone of the Economy

The market was depressed as the backbone of the economy, remittances, also slowed down while the central bank and ministry of finance were influencing the exchange rate.

The exchange companies are running out of dollars, thus the worst effect of this low interbank dollar rate is a grey market. Dealers at the kerb market claimed that since there were few buyers, only Americans travelling abroad were buying dollars.

Divergence of Remittances toward Illegal Routes

It was also noted that the rates being given in the interbank market did not satisfy the bankers themselves, who believed this may have contributed to the divergence of remittances toward illegal routes.

In comparison to the interbank rate, the grey market is offering 20 to 30 rupees per dollar more.

Impact of FATF on Pakistani Rupee

The majority of inflows are still made through banking channels since the grey market poses a risk to remitters. The SBP and the government are also keeping an eye on the grey market’s growth, mainly because the Financial Action Task Force, based in Paris, just removed the nation off its greylist.

Although the finance minister and the governor of the SBP have dismissed the possibility of a foreign payment default, the market reaction does not match the official position.

On Tuesday, the rupee broke the dollar’s seven-day uptrend, but currency analysts think the local currency’s rise is a bubble that could explode soon.

In the open market, the dollar was valued at Rs231, according to the Exchange Companies Association of Pakistan (ECAP), but the majority of exchange companies only provide rates without dollars. A small number of large businesses provide funds.

5 Things to do in Skardu