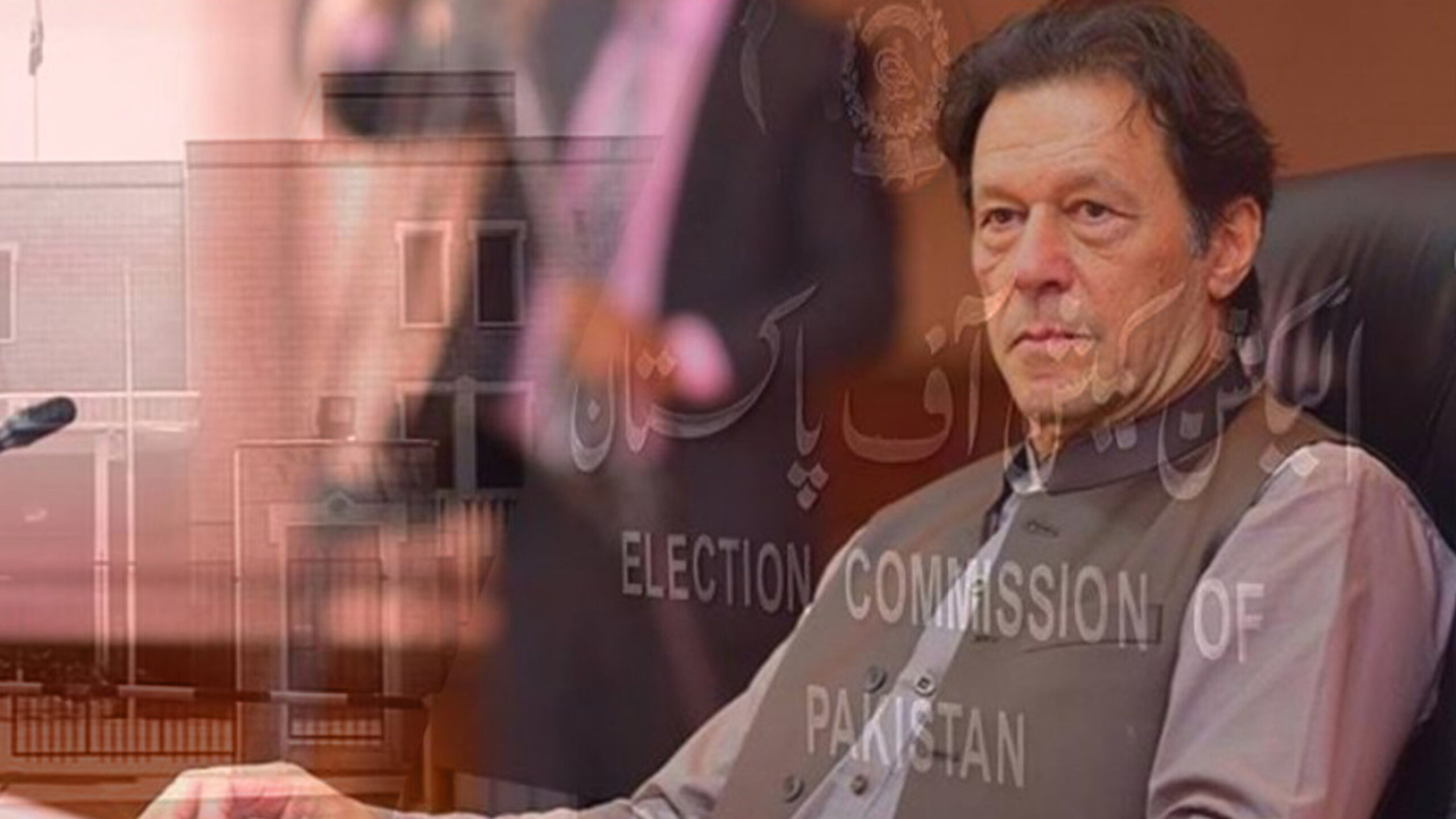 The Election Commission of Pakistan (ECP) served, on Thursday, a show-cause notice to Prime Minister Imran Khan for not holding intra-party polls in the specified time.

The ECP notice sought reasons from the Prime Minister, who also is the PTI chief, for not holding intra-party elections due on June 13, 2021.

As per the Elections Act, 2017, all political parties are to hold intra-party elections on time.

The ECP asks political parties to conduct intra-party elections every five years, and the parties can also hold the polls in three or four years as per their respective constitutions.

The political parties are also required to submit a certificate signed by office-bearers of the parties, confirming that they held the polls in accordance with the Elections Act.

The ECP has sought a response from the PTI Chief within 14 days, warning that the election commission “will take further action under the law” if the notice was not replied to.

ECP, in their notice, said that PTI failed to provide the certificate with regard to the conduct of intra-party elections that were due on June 13, 2021, as required under legal requirements.

It further highlighted that a political party registered under the Elections Act shall be eligible to receive an election symbol for contesting elections for parliament, provincial assemblies or local government after they submit the certificate of intra-party elections.

The ECP has also laid forth show-cause notices to two other parties for not holding intra-party elections – including the outlawed Tehreek-e-Labbaik Pakistan (TLP) and the Balochistan Awami Party (BAP).

Back in 2017, the Imran Khan-led “Insaf panel” won the intra-party elections. Only 10.4% of the party’s registered members voted in the polls.

Punjab had dominated the list in casting votes followed by Khyber-Pakhtunkhwa.