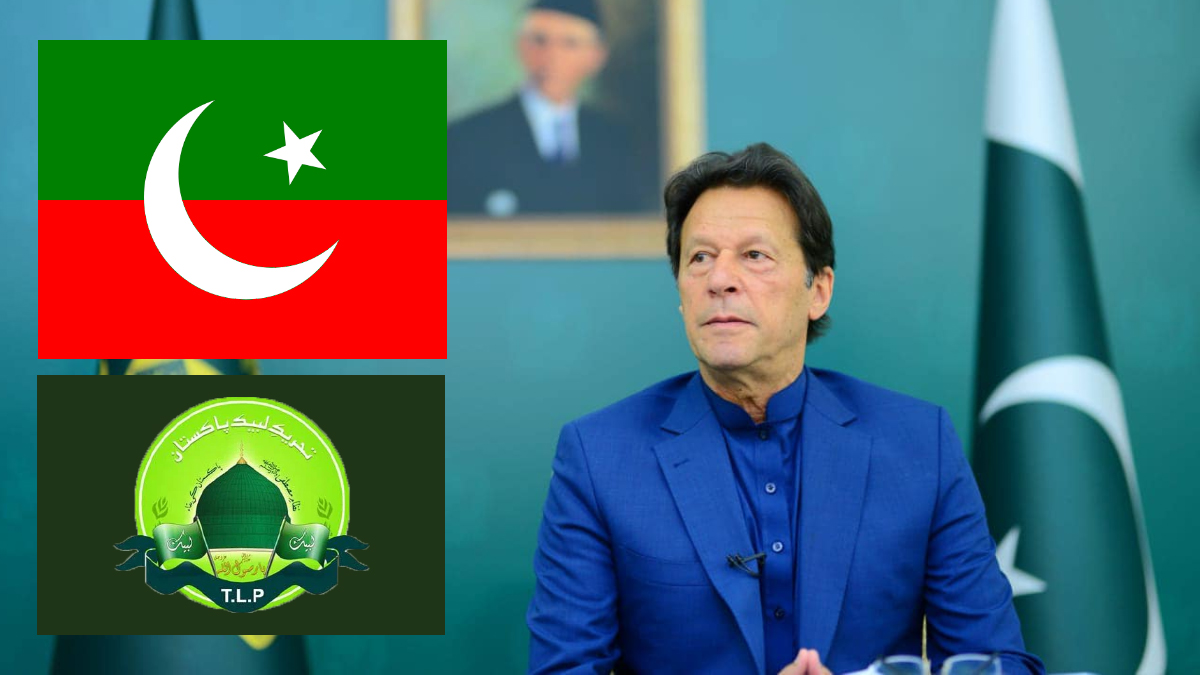 ISLAMABAD: Prime Minister Imran Khan, in a televised address to the nation, said Muslim countries should collectively work to counter Islamophobia, as this would be a more effective way to register protests rather than burning our own countries.

The Prime Minister’s address came amidst the ongoing violent clashes between banned outfit Tehreek-e-Labaik Pakistan (TLP) and the government.

During his address, PM Imran Khan recalled the nation that Pakistan was created on the principles of Islam. He pressed that the government is on a single page with the TLP regarding the honour of Prophet Muhammad (PBUH). However, he said expelling the ambassador of France does not solve Islamophobia at all.

“I know the West more than any other person. The West has made it an issue of freedom of speech and does not realise how badly this hurts the Muslims. If we send the French ambassador back, some other European country will follow French steps to tease us,” PM Imran Khan said.

Read Also | Cabinet undergoes a yet another reshuffle

Detailing the loss of lives, the damage is done to properties and the number of people injured during the protests, the PM said that the TLP thinks of itself as the only party that has love for the Holy Prophet (PBUH).

Talking about the government’s way to deal with Islamophobia, the PM detailed that he had been bringing the issue to light on different international forums, including the United Nations, OIC, and also wrote to Facebook’s Mark Zuckerberg regarding the matter.

He said all Muslim nations should join to devise a collective strategy to deal with Islamophobia.