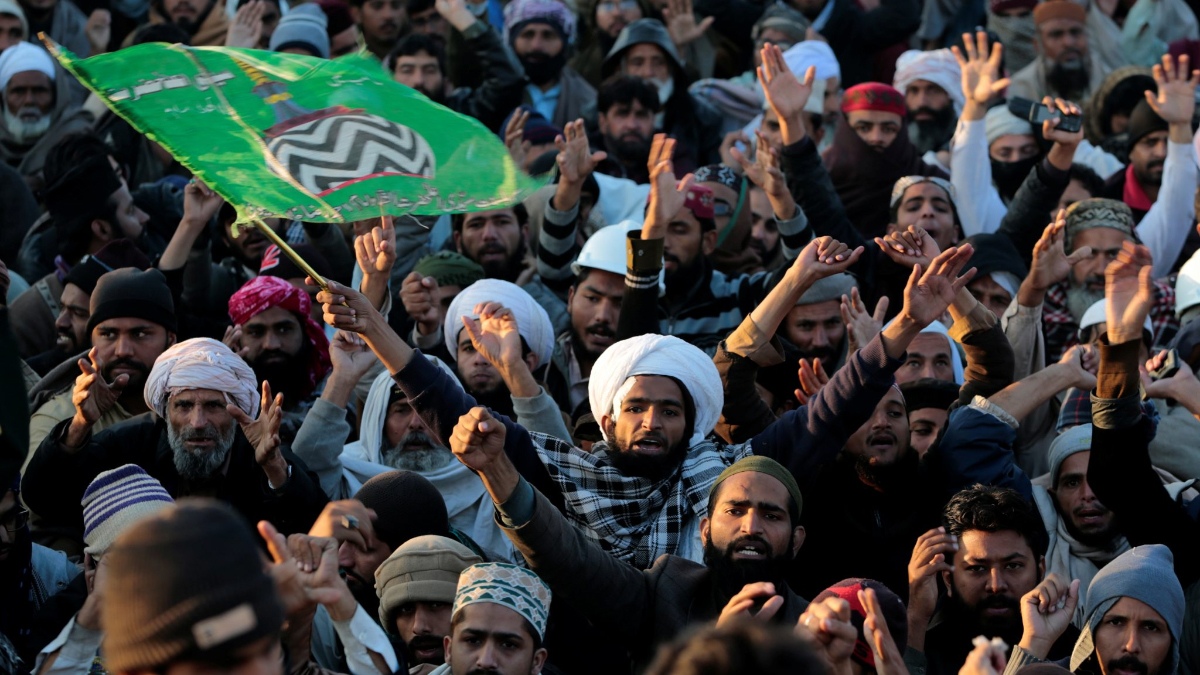 Opposition parties lambasted the PTI government on Monday, criticising its handling of the TLP issue in view of violent Lahore protests, a day earlier in which three workers of the Tehreek-e-Labbaik Pakistan (TLP) were killed while several others, including police, were injured.

PPP Chairperson Bilawal Bhutto said: “shedding of innocent human blood, hate-mongering, and incitement to violence was never the remedy to any situation”.

Condemning the violence and expressing grief over the loss of innocent lives, of TLP workers as well as policemen during clashes, he said the situation was brought to this extent because of the government’s “failure to handle the situation peacefully”.

Bilawal recalled that the “instigating religious, ethnic, and sectarian hatred to manipulate mainstream national political parties” had started during the era of General Ziaul Haq.

“This is a dictatorial tool that is used even today as an operational lever to suppress the size and salience of mainstream political parties, as more ‘Frankensteins’ are being created to pressure the democratic goals of the people of Pakistan,” he added.

He said the real fight is about taking the problem out of its roots, not responding to mere symptoms. “Why hasn’t the selected government walked their talk on the National Action Plan, or even thought to discuss the challenges in parliament?” he questioned.

Bilawal said it was the responsibility of the state to protect the lives and livelihoods of its people and the government’s inability to do so had resulted in the country being dragged into “chaos and anarchy, exposing both state and its population to incalculable risks”.

He pressed for constitutional mechanisms instead of further violence.

On the other hand, PML-N leader and PDM secretary-general Shahid Khaqan Abbasi too “strongly condemned” the spread of chaos.

“PDM believes that sanctity of prophethood is the baseline of a Muslim’s ideology. No Muslim can think to compromise on it,” he said in a statement. He remarked the recent events were “saddening and concerning” for every Pakistani, adding that the government had completely failed to establish peace in the country.