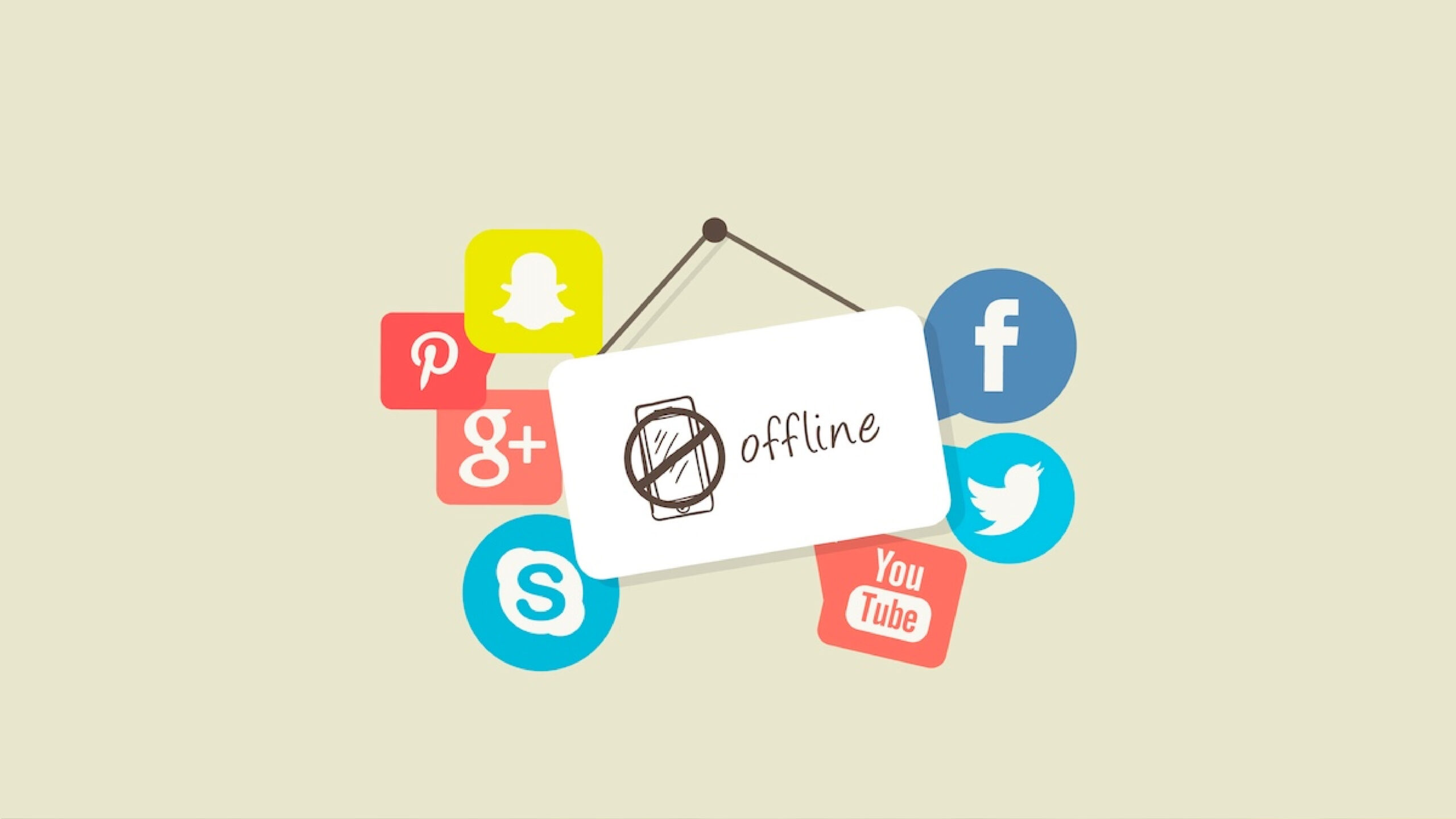 Shortly after the issuance of directions, the PTA in an official statement said: “to maintain public order and safety, access to specific social media applications has been temporarily restricted.”

In a video message circulated, later on, Interior Minister Sheikh Rashid apologized to the public for the blockade of the applications, saying the government will refrain from “restricting social media in the future”.

Opposition lashed out at the PTI government in the National Assembly session for signing what it termed a “very illogical” agreement with the TLP about the expulsion of the French ambassador and severing trade ties with France over the publication of blasphemous sketches in a magazine.

PTI’s Minister of State for Parliamentary Affairs Ali Muhammad Khan said no deal had been signed with the TLP that says the French ambassador would be removed. “We simply assured the TLP that a unanimous resolution will be tabled in the parliament,” he said.

Back in September 2020, a French magazine named Charlie Hebdo had published blasphemous sketches of the Prophet Muhammad (PBUH) that spurred protests across the Muslim world.  TLP is the group that carried out protests in Pakistan over the issue.

Cabinet undergoes a yet another reshuffle