Cabinet undergoes a yet another reshuffle 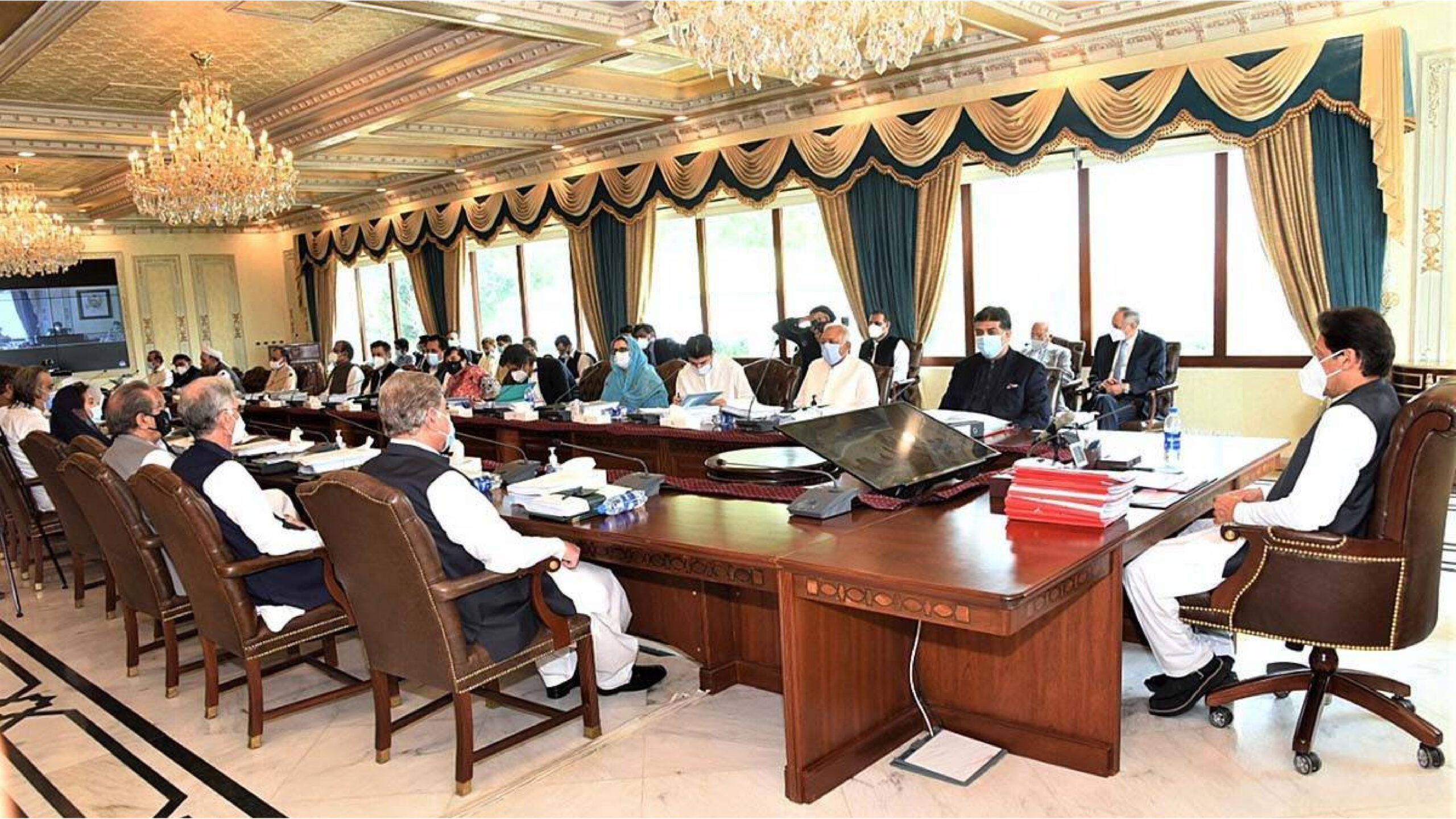 ISLAMABAD: In yet another major overhaul in the federal cabinet, portfolios of five ministers were changed by Prime Minister Imran Khan as ex-minister Shaukat Tarin is brought in to replace finance minister Hammad Azhar, who had been given the charge in place of Hafeez Shaikh less than three weeks ago.

As per media reports, another shake-up is expected in the cabinet within the next few days as some new faces are likely to be inducted.

Minister for Information and Broadcas­ting Shibli Faraz and Minister for Science and Technology Fawad Chaudhry have swapped their portfolios.

Senator Shibli Faraz congratulated Fawad Chaudhry on his new assignment as Minister for Information and Broadcasting. Faraz, in a tweet, said he will continue to support Fawad on initiatives started by him during his tenure as the minister.

He thanked the Prime Minister for entrusting him with the portfolio of science and technology, which he said “had great potential”.

This is the fourth federal cabinet reshuffle since the Pakistan Tehreek-i-Insaf came to power.

The opposition mocked the reshuffle saying that it was “old wine in a new bottle” and questioned the significance of the changes that prime minister had brought about by previous such reshuffles.

Pakistan Peoples Party (PPP) said the reshuffle is a further tilt towards technocrats and is a manifestation of the longstanding desire to replace the parliamentary system with that of technocrats, just like the presidential form of governance. Pakistan Muslim League-Nawaz (PML-N) termed the reshuffle as a “game of musical chairs” saying that changing the team would not work as the real change would come when the team leader is replaced.