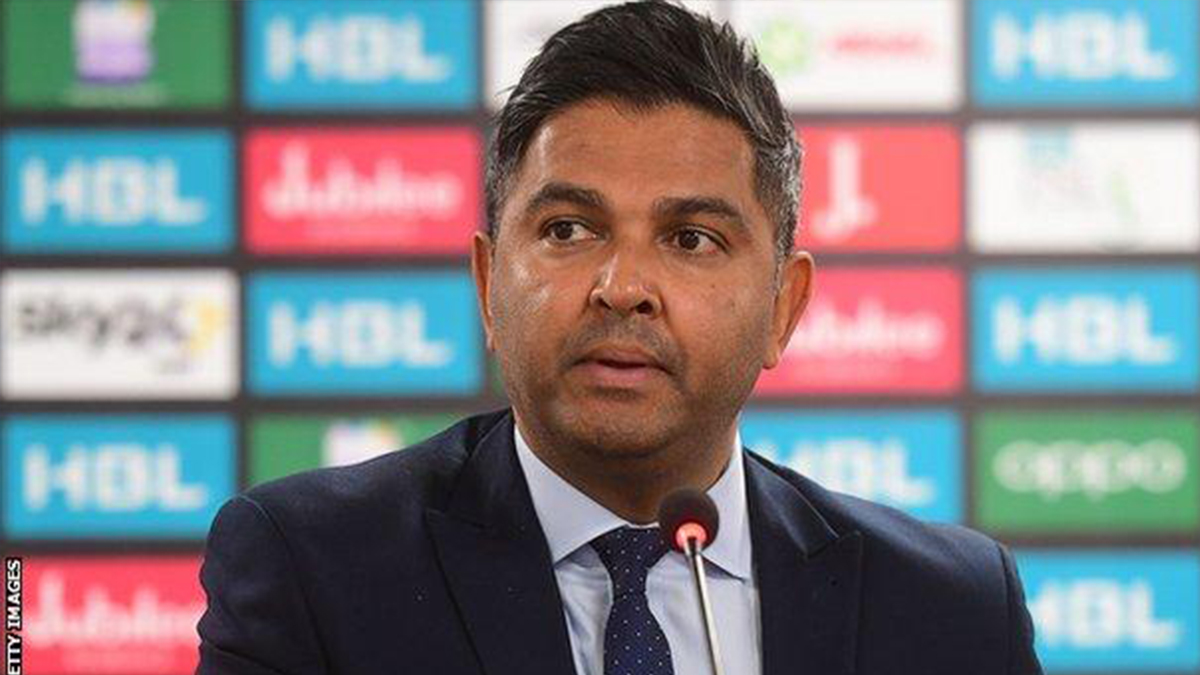 After Wasim Khan’s resignation as the Chief Executive Officer (CEO) of the Pakistan Cricket Board (PCB), the Board has initiated headhunting for its new CEO.

As per reports on local media outlets, a virtual meeting of the Board of Governors (BoG) was convened on Sunday, chaired by Chairman PCB Ramiz Raja. According to the reports, it has been speculated that the primary agenda of the meeting was the hiring of the new CEO along with his privileges and perks. It merits a mention that the post is not merely a requirement but also mandatory because PCB’s constitution backs the position. It has also come to light that along with many perks and benefits, the former CEO of PCB, Wasim Khan, was also getting a salary of Rs3.5 million per month.

One of the basic responsibilities of the former CEO included bringing International teams and their players to Pakistan on extensive tours.

Wasim’s tenure was, however, considered weak despite his extensive experience in national and international cricket. Not only this, the recent events regarding New Zealand and England backing off from their trips to Pakistan further weakened Wasim’s position as a CEO.

The Board of governors gave their approval to Ramiz Raja to appoint a new CEO as per the constitution. News is also circulating that the salary for the new CEO will be Rs1.5 million a month, and he might not enjoy the same perks that the former CEO enjoyed. The major reason for this cut-down in the CEO’s salary is that Ramiz Raja, as per the whims of Prime Minister Imran Khan, has initiated an austerity drive in the Board, citing lack of funds.

“I instruct all the office bearers to have their food from home. They won’t be allowed extra cups of tea – take just a single one or don’t take it at all,” said Raja.