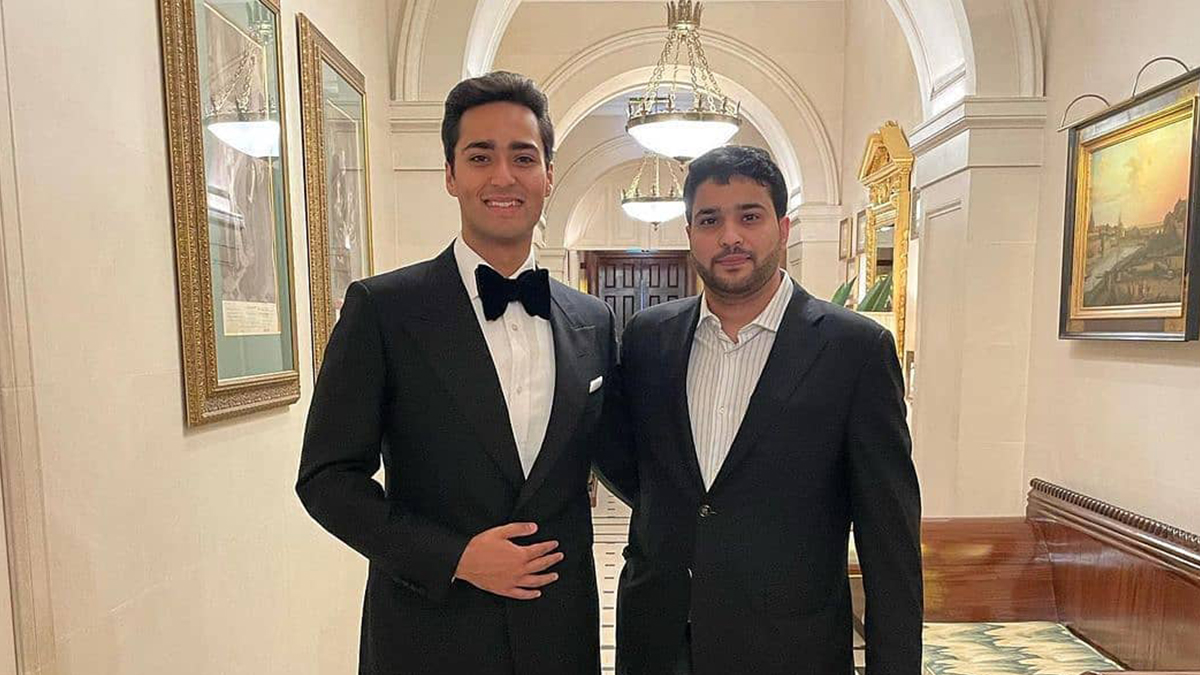 Just after news of the Pandora Papers broke into the mainstream media, clarifications started pouring in from those named in what is being termed as the largest data leak ever.

The whopping 2.94 terabytes of information was leaked to the ICIJ and shared with media outlets globally, arriving in different formats such as images, emails, charts, spreadsheets, documents, and more.

News of Junaid Safdar, who is the son of PML-N’s Vice President Maryam Nawaz, being involved in the leaks also began doing rounds.

When this news was aired on various media outlets, Maryam Nawaz issued a statement warning that if the TV channel running the news does not immediately apologise, she will file a defamation lawsuit against them. She further said if the UK desk aired it, the Sharif family would sue them there too.

It merits a mention that PTI’s Dr Shahbaz Gill tweeted a PTV news screenshot, reporting that Safdar’s name was included in the leaks.

“Can it happen that there is an investigation of theft and Maryam is left behind? Never, ever!” said Gill.

Furthermore, Fawad Chaudhry – the Federal Minister of Information – tweeted that he had also heard of Junaid Safdar’s companies.

“Can anyone tell how much money this family needs?” Chauhdry asked in his tweet.