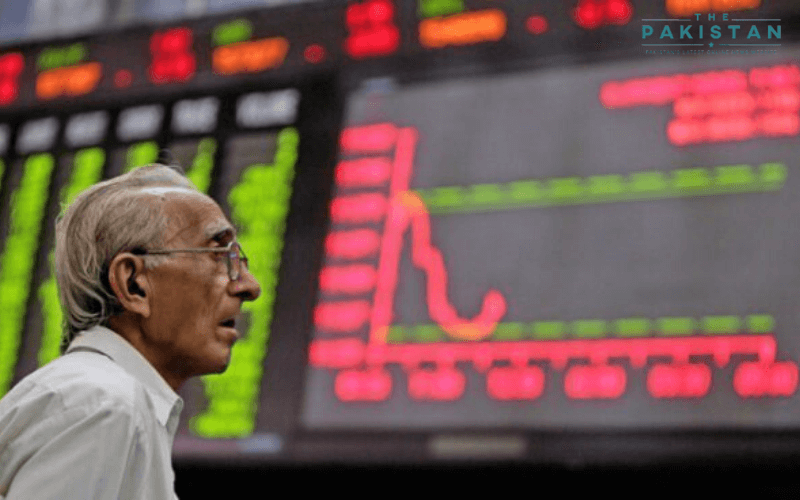 So far, in the last 11 sessions the index has amassed nearly 2,478 points (7.4 percent), which Bloomberg defined as the third-best performing index in the world. Compared to the 11-session rally of 7.4 percent, the KSE-100 index gained mere 1.53 percent in the current fiscal year.

The rally has come about on the improved market sentiment regarding the economy especially due to the declining number of Covid-19 cases, incentives to the construction sector and the low interest rates.

The massive gains are triggered by the index booking highest volume in more than six months, largest traded value in three months on Thursday as investors have rushed to increase their positions in the stock market as macroeconomic indicators have improved significantly over the last fiscal year.

This stellar stock market performance comes at a time when the Covid-19 has gripped the local and global economy, putting some of the most-developed countries into a recession. However, in Pakistan, the narrowing of the country’s current account deficit, increase in foreign direct investment, resumption of the China-Pakistan Economic Corridor Projects, higher-than-expected increase in remittances and low interest rates have improved the overall economic outlook of the country.

Meanwhile, the actions taken by the State Bank of Pakistan including the debt deferment facility, announcement of pandemic relief fund, refinance scheme to prevent employee layoffs, allowing cheap loans to the health sector, relief for households and at-risk livelihoods in addition to promoting the digital economy have stimulated the economy on the right path as it recovers from the lockdowns.

Moreover, the PM’s construction package has also given the much-needed boost to the sector and the allied industries such as steel, cement, ceramics etc. The stock prices of these companies have rallied over the last two months.