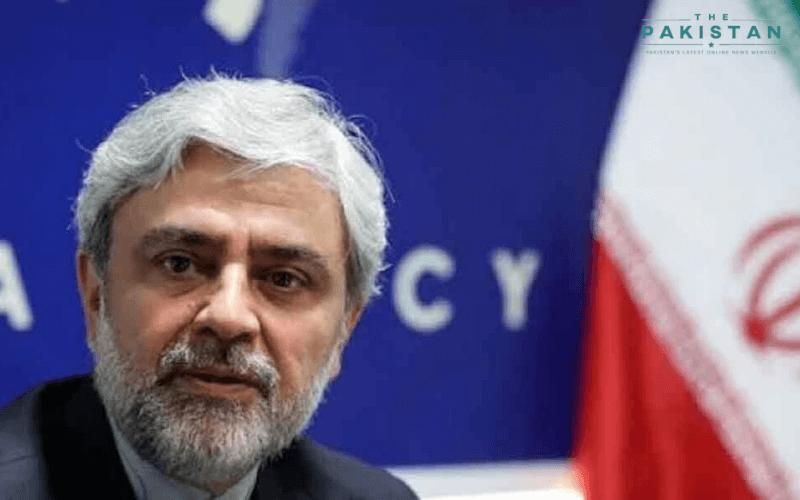 The Joint Investigation Report (JIT) released on Uzair Baloch, and his illegal activities was an eye-opener and so was the role played by Iranian intelligence agencies in allowing him to escape to Dubai and procuring information on Pakistan Army from the outlaw.

However, the Iranian Ambassador to Pakistan was recently asked to comment on the revelations made in the JIT report. He skirted away from answering the exact questions and issued a vague statement which read: “Iran has defined and arranged its relationship with Pakistan in accordance with mutual respect and mutual benefits.”

“The friendly and brotherly lasting relations between the two countries imply that Iran interprets the security of Pakistan as its own security and strongly condemns and rejects any effort to destabilise this country.”

He said that Iran had always played the role of ensuring regional security within its neighbourhood. “This role has also been applied for countering with destabilising and insecuring elements through suppressing terrorist groups.”

“As repeatedly mentioned in high military and security bilateral meetings, Iran has ultimate readiness to cooperate with their Pakistani brothers for eliminating any security threat in common borders,” the statement said.

“Tehran emphasises on the essential and urgent need of removing any possible misunderstanding which mainly happens due to the deceptive and malicious efforts of third parties. For sure, developing relations between Tehran and Islamabad don’t comply with their desire.”

On the other hand, the Pakistani government has not issued any statement regarding the matter. What’s more alarming is that members of the National Assembly who are seen fighting on the findings of the JIT report have not uttered a single statement on the allegations regarding Iran.

Moreover, PTI Minister Zaidi, who has launched a tirade against the PPP, has failed to mention how the country’s national security was compromised and why the Iranian intelligence was procuring information on the Pakistan Army.

The politics of JIT has become a point scoring game.