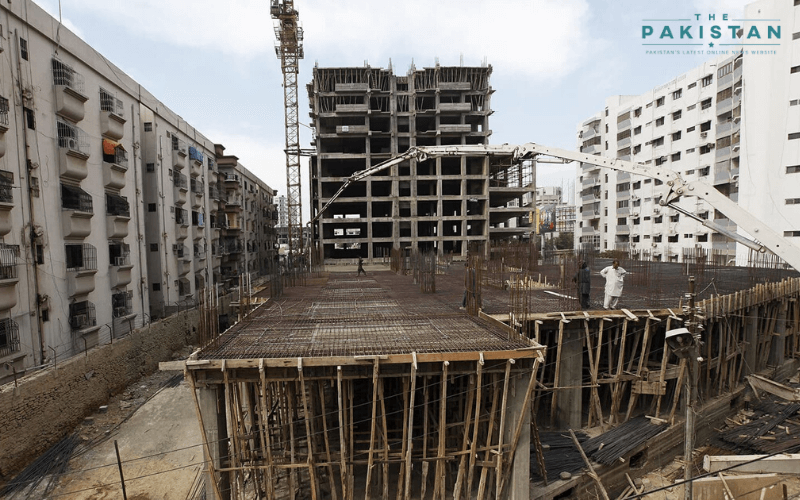 Government on Monday said that investors can whiten their black money through investing in the country’s construction sector up until December 31 without facing any scrutiny from local and international organisations.

“Investors have a chance to turn their black money into white by initiating construction projects before December 31,” said the country’s Information Minister Shibli Faraz at a press briefing on Monday. He was flanked by the Naya Pakistan Housing Programme Chief Lt. Gen Anwar Ali Haider.

He said the option to avail the break will be available only till the last day of this year, after which international organisations monitoring such activities will impose sanctions.

Faraz also said the move is aimed at attracting investment in the construction sector. He said the funds can help ensure affordable housing for the poor segments of the country.

“The provision of affordable housing is a major problem for the country as banks generally do not lend money to the construction industry,” the minister then added.

Moreover, he added that the investment in the construction sector usually benefits the more than 40 allied industries which are associated with the sector. He said the sector also employs millions of labourers and daily wagers.

“An attractive package has been given to lift the construction industry as the government is serious about the success of this important project,” he said.

Prime Minister Imran Khan had earlier announced relief for the construction sector to allow builders and developers to set up new projects and help spur the economic activity in the country. Moreover, the government had in the budget for the fiscal year 2020-21 allowed several tax exemptions to the construction sector including abolishment of 90 per cent income tax under the Income Tax Ordinance.