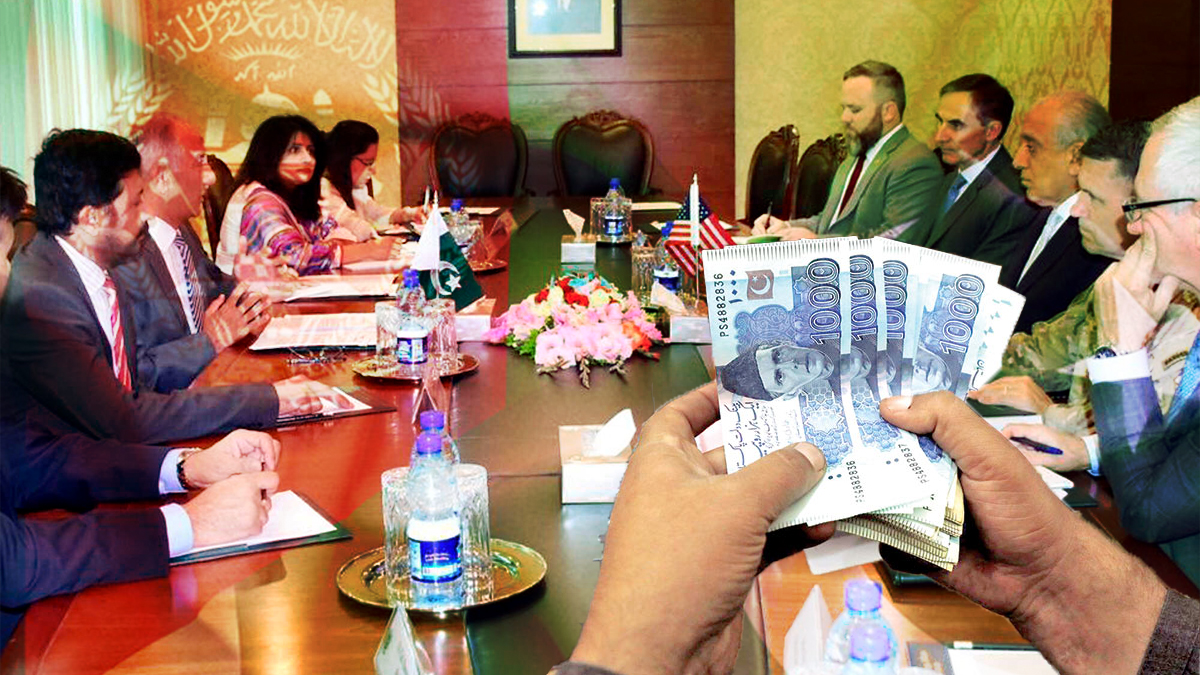 Pakistan, on Thursday,  announced its financial plans for Afghanistan and has chosen to go forth with bilateral trade with the Taliban in Pakistan’s own currency – the rupee.

This step is being regarded as Pakistan’s attempt to control Afghanistan’s economy by critics.

Earlier, the bilateral trade between Pakistan and Afghanistan happened in the US dollar, and the Afghan currency was powerful. Experts say that through this move, Pakistan’s rupee will get a hold over the Afghan trade and business fraternity.

Finance Minister Shaukat Fayaz Tarin told the Senate Standing Committee that Afghanistan is suffering a shortage of dollars as the International Monetary Fund and the World Bank have frozen their reserves after the defeat of the previous Afghan regime.

He said that the government was closely monitoring the Afghan situation on a regular basis.

Talking about tax collection, Tarin said that the government has a data collection of 15 million people who were eligible for paying sales tax and now a notice will be sent to them. If they fail to answer, authorities will be taking strict legal action.

Answering a question regarding the depreciation of the Pakistani rupee, Tarin said that artificially maintaining the exchange rate was showing its adverse effects. The dollar value had surged to about Rs170 – which was around 155 when Tarin took over.

Afghanistan is still reeling from the Taliban takeover, and the new government is facing a challenge to avoid an economic meltdown at all costs. It merits a mention that a whopping 80 percent of Afghanistan’s budget develops from the international community. Since the long-running economic crisis has worsened in the past few months, the Taliban can barely afford isolation. The Taliban, on Tuesday, announced its all-male interim government and may hold its inauguration ceremony on September 11 – which marks the 20th anniversary of the 9/11 attacks in the US.