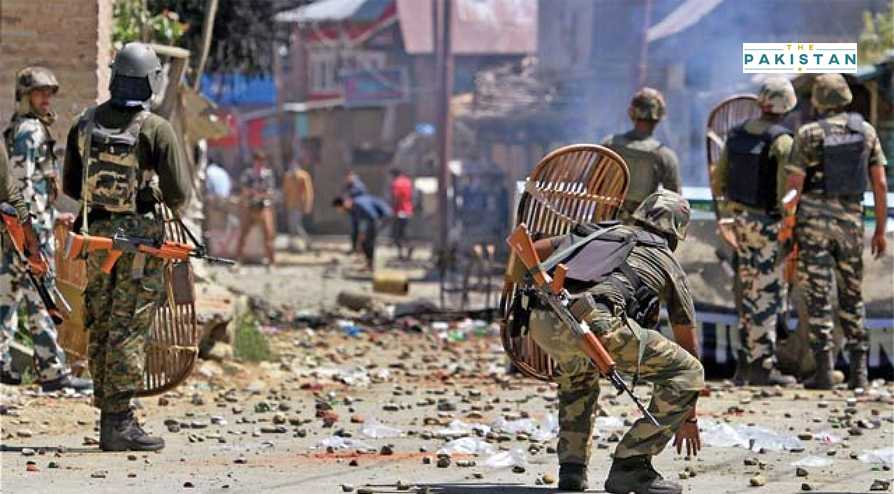 Pakistan has shared irrefutable evidence of Indian-sponsored terrorism in the country saying that New Delhi has been trying to cause unrest in Pakistan through its intelligence agency Research and Analysis Wing or RAW.

In a joint press conference, Pakistan’s Foreign Minister Shah Mahmood Qureshi and the DG ISPR Major General Babar Iftikhar warned the international community of the belligerent behavior of India and how it was using the Afghanistan soil to spread terror in Pakistan.

“The state that used to say that it was the world’s biggest democracy is [now] becoming a rogue state through its activities. We have information and evidence on the basis of which I can say India is fanning state terrorism. India has prepared a plan to destabilize Pakistan,” said Qureshi.

The duo also condemned the recent ceasefire violations along the line of control which led to the death of one soldier and six civilians.

“After 9/11, the world saw that Pakistan has become a front-line state. While Pakistan was making sacrifices in ‘blood and treasure’, India was busy laying terrorist networks using its own soil and the spaces in [Pakistan’s] immediate neighborhood and beyond, he added.

Today, we have undeniable evidence and we want to show it in the form of this dossier to the nation and the world.

Meanwhile, he said that the recent terror attacks in Peshawar and Kabul were also sponsored by the Indian intelligence agencies.

Today, the Indian intelligence agencies are patronizing banned outfits that are against Pakistan. Organizations like Tehreek-i-Taliban Pakistan (TTP), Balochistan Liberation Army (BLA), and Jamaatul Ahrar (JuA). These organizations were defeated by Pakistan, they were flushed out of the country, [now India] is trying to breathe life into them again. They are being supplied ammunition and IEDs (improvised explosive devices) and are being provoked to target ulema, notables, and police officials, the two said while sharing the details of India’s nefarious activities in the country.