Pakistan: Section 144 imposed in the port city of Gwadar 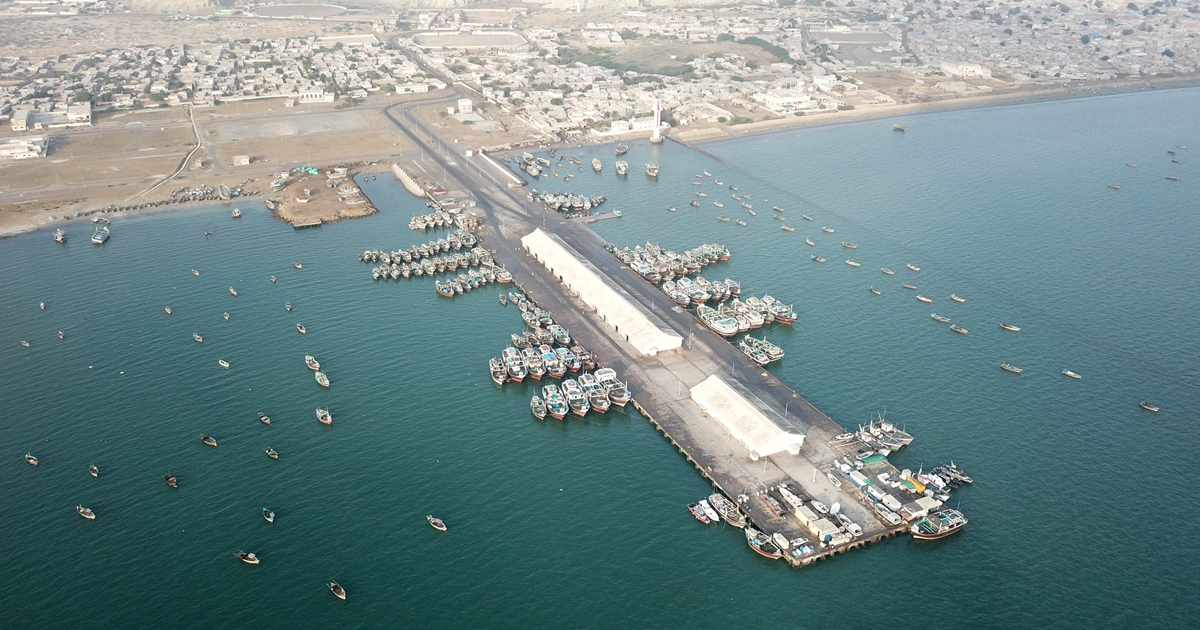 Port city of Gwadar in Islamic Republic of Pakistan

Section 144 was imposed in the port city of Gwadar in the Islamic Republic of Pakistan on Wednesday by Ziaullah Langove, the Provincial Minister of Balochistan, after the death of a policeman during Haq Do Tehreek (HDT) protests.

The Balochistan Home Minister also ordered the registration of a First Information Report (FIR) against the HDT Chairman Maulana Hidayat-ur-Rehman over the recent death of the policeman.

Under the imposition of section 144, public gatherings of more than five people and the display of any weapons in public places are prohibited. Mir Abdul Qudoos Bizenjo has also ordered the formation of a special team for further investigation into the case.

According to Geo News, around seven protestors from HDT, including leader Hussain Wadala were arrested due to the recent riot. Subsequently, protests continued in Gwadar and the coastal highway was blocked in response to the arrest of Wadala.

The protesters also demanded a reduction in check posts and easier border trade. The Balochistan government spokesperson Farah Azeem also confirmed that the protestors had tried to shut the Gwadar port in order to fulfil their demands. Subsequently, police took action and arrested some of the protesters.

The protests have been going on for nearly eight weeks in the Gwadar port city. They have been staging a sit-in protest outside the main entrance to the Gwadar Port, a focal point for China’s Belt and Road Initiative, for over 50 days.

The videos of protests also went viral on social media. People were seen setting fire to a garbage can in order to demand the release of their leaders.

Reportedly, many cases were registered against 34 people in Pisni, a city in the Balochistan province, under the Anti-Terrorism Act.