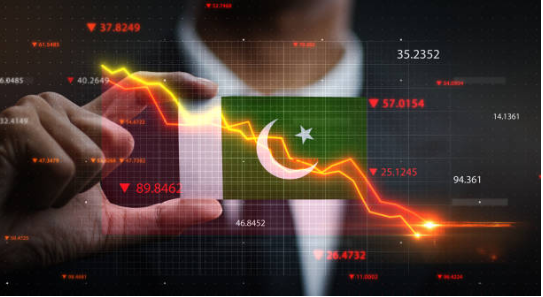 Foreign economic assistance (FEA), which may be given bilaterally or through intergovernmental institutions, is help that supports the economic growth and welfare of developing nations.

The FEA’s primary goal is to assist emerging nations in reducing their fiscal imbalances and fostering growth and development.

In FY22, $16.974 billion in disbursements were granted to Pakistan, primarily in the form of project and programme loans and grants, according to the annual report released by the EAD.

The ADB, World Bank, and Islamic Development Bank were the major donors among multilateral development partners.

According to the report, China contributed more bilaterally than any other country to all outlays during the time period under consideration. The greatest portion of the total, or 26%, went to the energy and electricity sector.

The disbursements are made up of the following:

The EAD stated that as long as the economic rewards outweigh the cost of borrowing money, borrowing can be beneficial for the economic growth of developing nations.

Although external debt aids in economic expansion, its reliance must be carefully watched over and managed.

The EAD reported that interest payments were $2.023 billion, while principal repayments amounted to $10.355 billion.

Pakistan: Section 144 imposed in the port city of Gwadar