Saudi Arabia and Australia ask citizens in Pakistan for caution 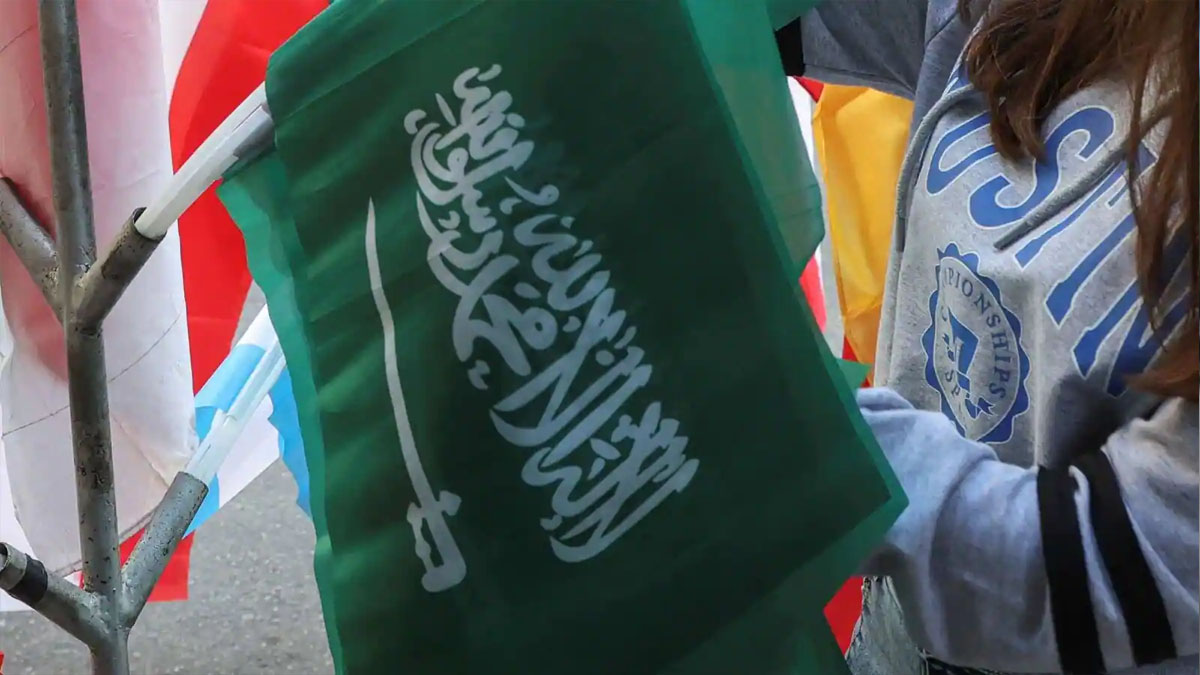 In the wake of recent terror incidents in the Islamic Republic of Pakistan, the Kingdom of Saudi Arabia and Australia have issued a security advisory for its citizens in Pakistan to limit their unnecessary movement and be careful.

The Saudi embassy issued the security advisory on Monday. The Australian High Commission in Islamabad also issued an advisory amid the recent terror attack. Earlier, the United States embassy asked its staff to not visit the Marriott Hotel in Islamabad due to fears of a terror attack.

The Saudi embassy advised Saudi citizens planning to travel to Pakistan to be careful. It urged them to avoid travel for now. It further said that Saudis residing in Pakistan should contact the embassy and consulate if they need any help.

Australia and the US also urged people to avoid visiting a five-star hotel in Islamabad. Australia also asked people to monitor the media for the latest updates about terror incidents. Neil Hawkins, the Australian High Commissioner, advised people to limit travel.

Planning an Attack at Marriott Hotel

The US reportedly said that some people were possibly planning an attack at the Marriott Hotel in the Pakistan capital during the holidays.

The American embassy reportedly said in a statement, “The Embassy in Islamabad is prohibiting all American staff from visiting Islamabad’s Marriott Hotel.”

Other embassies have also advised their staff and citizens in Pakistan to be careful, especially until 1 January.

2036 Olympics Bid to be held in Gujarat; India