2036 Olympics Bid to be held in Gujarat; India 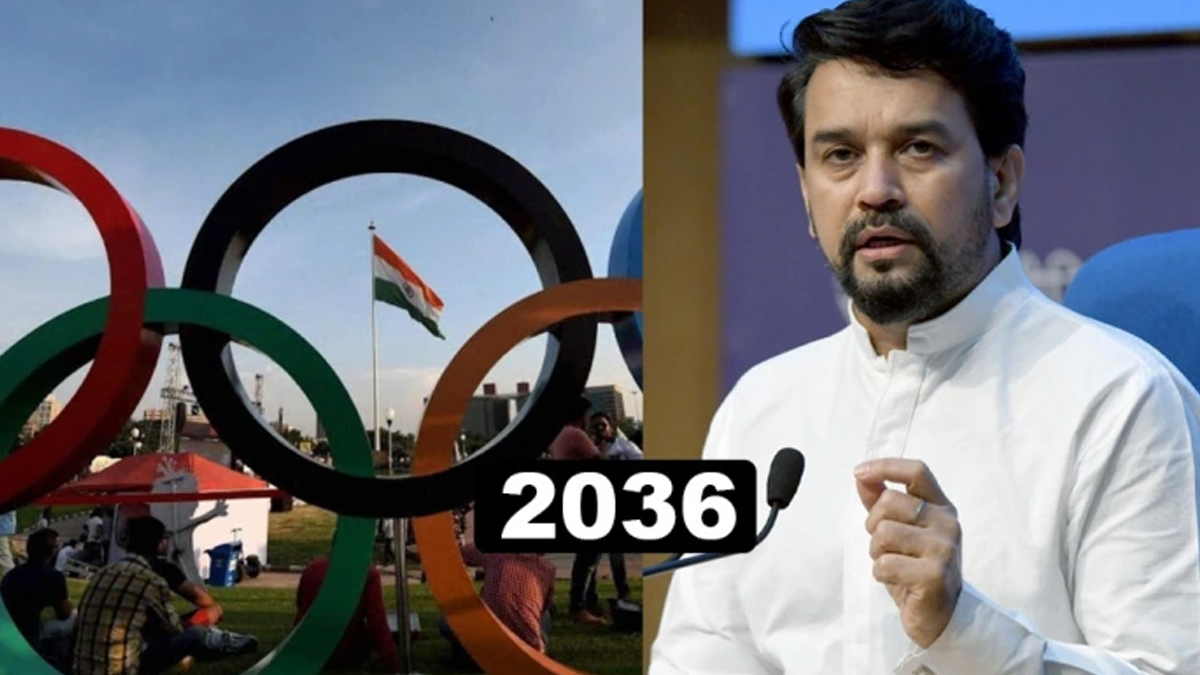 The news agency Reuters published using the reference of The Times of India Newspaper, that India is ready to host The 2036 Olympics. The sports minister Anurag Thakur said that India is one of the successful places in field of technology, manufacturing, and services, why should not we consider working in sports too.

He said that the 2024, 2028 and 2032 Olympics are to be held in Paris, Los Angeles, and Brisbane. The most heavily settled nation is all set up for welcoming the next Olympics in 2036.

Anurag Thakur more added that it has not yet decided that which city is to be given preference for Olympics but we have appealing infrastructure in our many cities. He further said that India already organized The Common Wealth and Asian games in home but taking sports to global level is very succe3sful step for the nation.

The state government also showed interest in finalizing Gujarat for hosting The Olympics. The Thakur further added that India in 1951 successfully organized The Asian Games, which got worldwide attention. He said that our government is fully interested in giving all type of support for making it possible.

The bid meeting for making the proper strategy with IOA, Indian Olympics Association, will be held next year in Mumbai. He said that the meeting with OIC is going to be very honored and reputable occasion for Indian nation.

He further said that South Korea, Germany and Indonesia are competitors for arranging Olympics of 2036 but India will make it sure with OIC and go for every possible way in bidding for The Olympics 2036.

Saudi Arabia and Australia ask citizens in Pakistan for caution