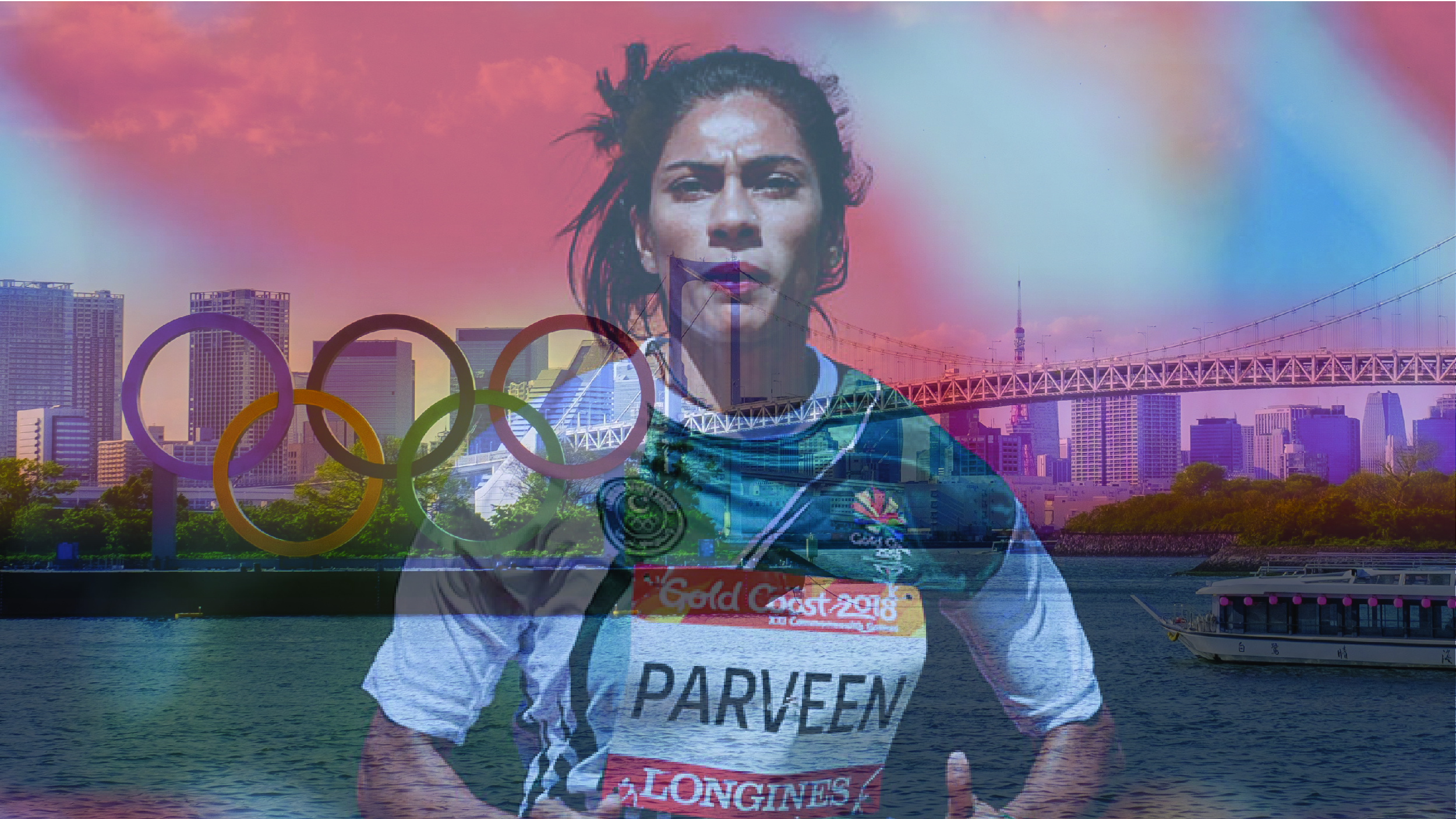 Pakistani sprinter Najma Parveen came last in the women’s 200m heat, on Monday morning, at the

According to the details, she ran in heat 2 of the women’s 200m and came 7th.

What was disappointing was not her position, but the time that she took to complete the sprint – which was recorded 28.12 seconds and that too, at an event of this scale.

She is Pakistan’s best female sprinter and holds the national record of Women’s 200m at 23.69 seconds. She was 2.88 seconds behind the athlete who came at number 6 in the Olympics.

Shortlisted for the 200-metre sprint, Parveen was hopeful that she would make the country proud. She had won six medals at the national level. She has been a national champion for 12 years and is a national record holder. Parveen also has four medals from the South Asian Games — two gold, two silver and one bronze. The sprinter also participated in the 2016 Olympics.

It merits mention here that Najma’s Olympic journey was almost stopped when her entry was withdrawn by the Athletics Federation of Pakistan (AFP) – and that too without her consent. The Pakistan Olympic Federation managed to get her back in the Tokyo Olympics.

The POA, in this regard, had slammed the AFP by saying that its action was a blatant disregard and demolition of the rights of the athlete. It also demoralised her as a player.

The Athletics Federation of Pakistan and the Pakistan Olympic Association are at loggerheads with each other due to various reasons.

It also must be remembered that the POA had suspended AFP’s membership as its athletes tested positive in the last South Asian Games in 2019.