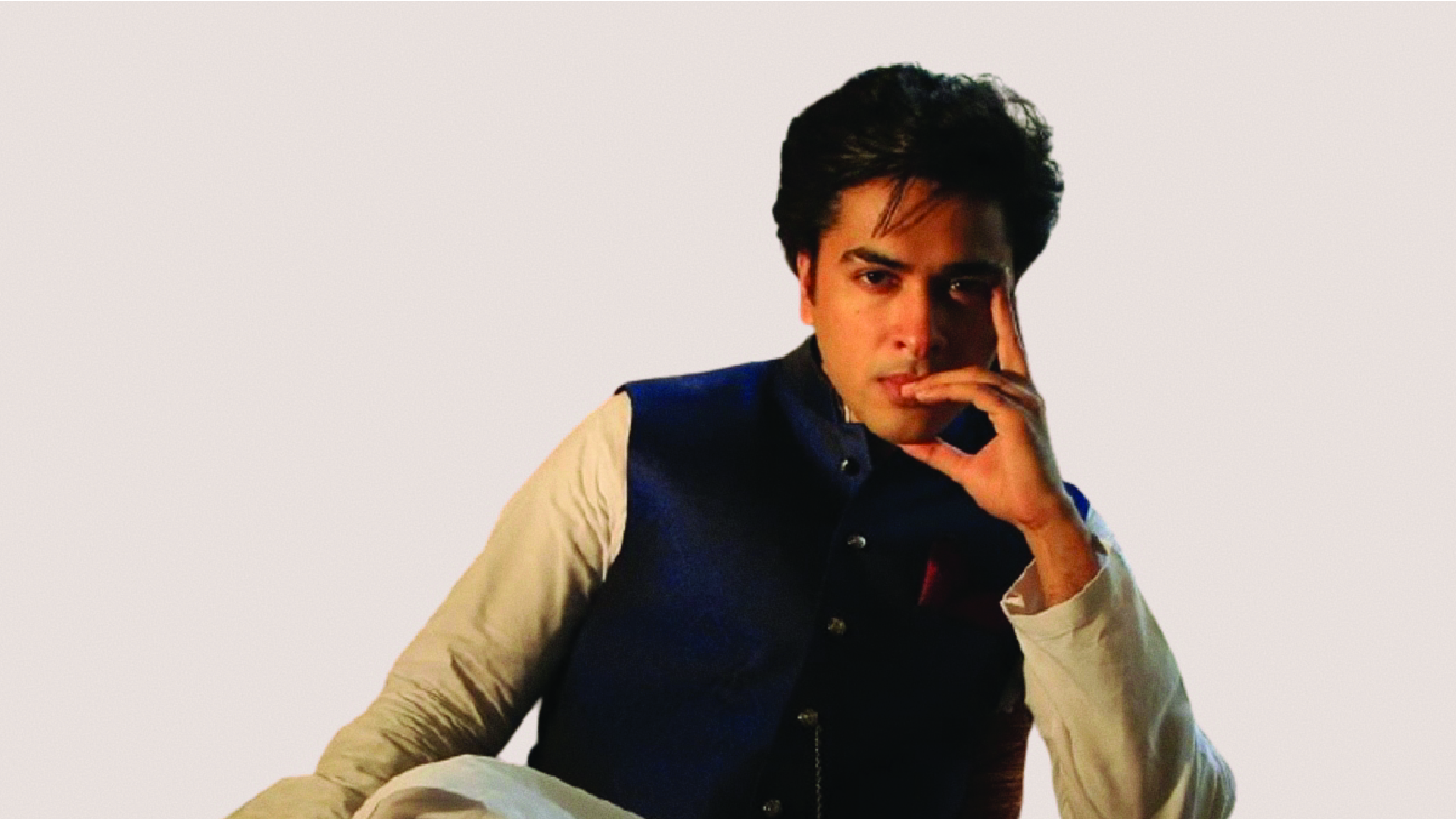 Pakistani singer and social activist Shehzad Roy responded to a female fan in a hilarious manner via his Twitter account after he received an unusual marriage proposal from her.

People found the marriage proposal somewhat disturbing and had a lot to say about it.

The awkward scenario started after Shehzad wrote on Twitter that green tea should be preferred over sweets.

He said: kyoonkay zindagi mein jo thori khushi mil sakti thi, wo bhi na milay (Because the small happiness that we get in life, we are not able to enjoy that too).

Amidst that, a female fan extended a peculiar marriage proposal to the singer.

She said, “If you marry me, I will make your green tea every day with my blood”.

To this, the singer stopped her by saying, “don’t say that because people will then call me a vampire”.

His comment was followed by a folded hands emoticon.

He is widely followed on the social media platform – Twitter – and is known for his engaging tweets.