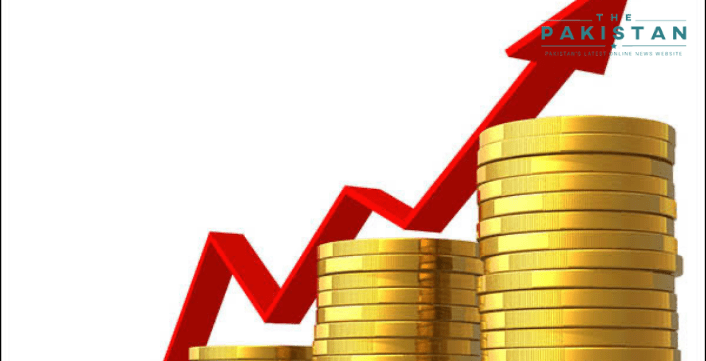 Pakistan posted a current account turned surplus for the second consecutive month in August 2020 led by an impressive growth in workers’ remittances and lower import payment, data released by the State Bank of Pakistan (SBP) showed.

The current account surplus amounted to $508 million and $297 million during July and August 2020.

The sharp reversal from the deficit into the surplus is a welcome development and will help the government maintain its foreign exchange reserves and allow for structural adjustments.

The foreign exchange reserves held by the SBP have increased to $12.820 billion. Meanwhile, on a cumulative basis, the country’s cumulative forex reserves have jumped to $19.95bn.

Even though the sharp contraction in the deficit is a welcome sign, some analysts believe that the improvement may not be sustainable and the major impetus to the recovery came from the remittances which are likely to fall in the coming months.

Various reports released by the Fitch Ratings, World Bank, Moodys have all warned the remittances are likely to shrink in the coming months as the majority of the workers in the Gulf are likely to return back home. This will result in a sharp decrease in remittances and a major shock to South Asian countries which largely rely on the foriegn currency inflows from overseas workers to shore up their forex reserves,

The government has to look for other avenues including the foreign direct investment and privatization proceeds to sustain the foreign exchange reserves as the forecasts for the upcoming quarters looks extremely bleak.