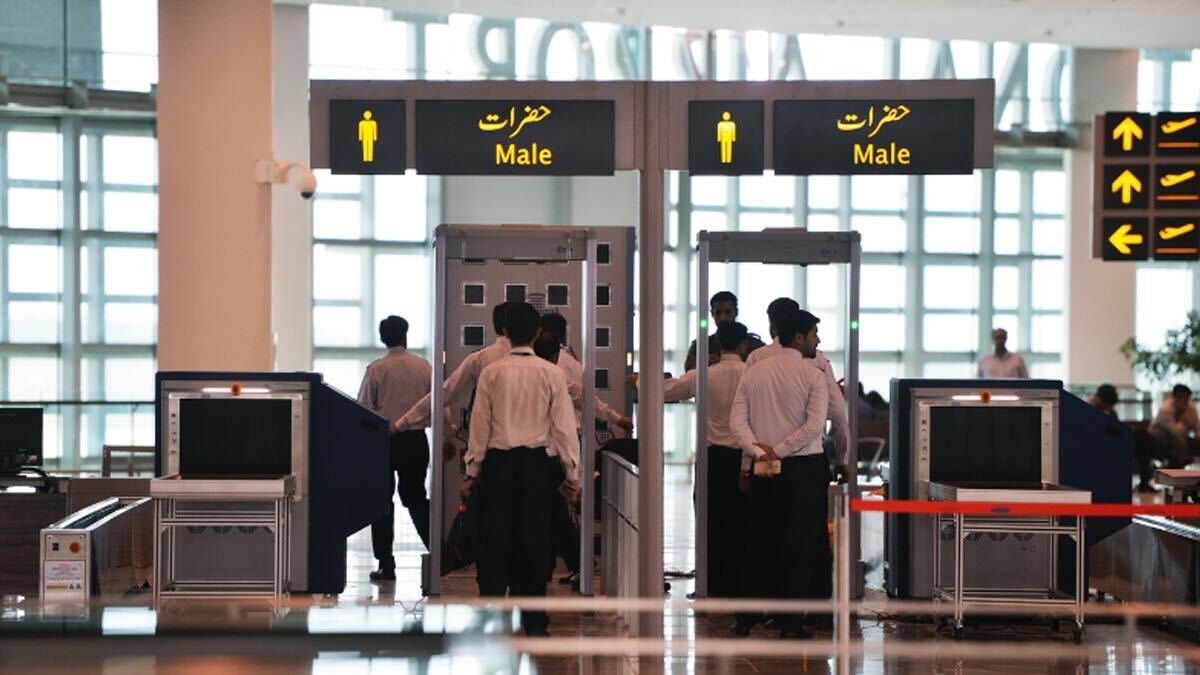 The Aviation authority reported to Federal government about the final plan on subcontracting of three main cities airport, Islamabad, Karachi and Lahore. The tender notice of outsourcing will be published in all the international newspapers for biding the contract.

The federal government announced that neighboring and friendly countries will be considered for outsourcing. The international firms from China, Qatar, Turkey will be specially invited for biding on airports subcontracting.

Read more | Our ties with Pakistan is none of your business, China tells US

Subcontracting of airports plan include flight operations, airport traffic management, cargo functions and cleaning sections. This outsourcing plan of airports will long for 25 years. The Civil Aviation Authority earn 30 Billion annual from Airports. The subcontracting will increase earning from 250 to 300 million US$.

In the past years several complains regarding the airport, flight, tickets services are recorded by passengers. The government firstly tried for private ownership of airports but gained no progress. In December government decided to outsource airports with International firms which will help both in services and revenue generation.

PM ordered the concern departments to work with transparency and work efficiently with international firms so that the best outcome will come.

The subcontracting of airports under the public-private partnership will help the government in generating good revenue and also in improving the quality services for national as well as international passengers.

Pakistan and the UAE reiterate their determination to strengthen ties