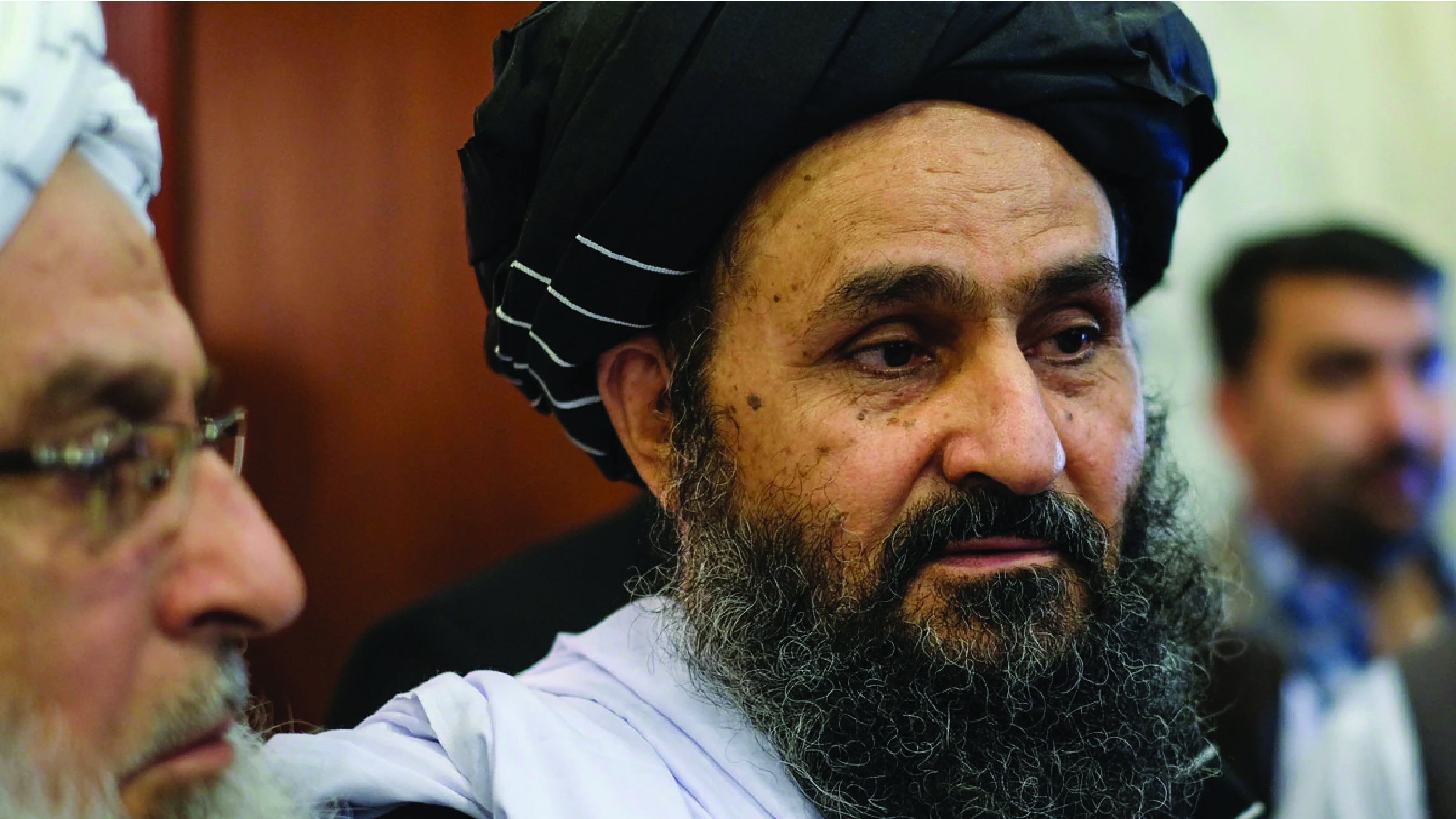 China and Pakistan have jointly urged the Afghan Taliban to completely break their links with terrorist groups, including the outlawed Tehreek-e-Taliban Pakistan (TTP) and the East Turkestan Islamic Movement (ETIM) and others that pose a threat to both the countries and the region.

Taliban delegations have made several visits to neighbouring countries in recent weeks. They have gained a much-longed allowance for movement – as they had been seen as outcasts and banned as terrorists for the past two decades.

The latest power to host them was China. Its Foreign Minister Wang Yi met a nine-person delegation led by Taliban deputy leader Mullah Baradar Akhund, on Wednesday, in the northern Chinese city of Tianjin during a two-day visit.

The Taliban have made rapid inroads in Afghanistan since the US and NATO forces began withdrawing from the war-torn country.

They have been clearly told that they not only have to make a clean break from the terrorist outfits but also expel them from areas under their control.

This is the first time Foreign Minister Wang publically met the Taliban leaders, although China has long maintained contact with the Taliban.

As per official sources, the message has been laid forth to the Taliban in the context of the July 14 terrorist attack targeting Chinese nationals in Dasu, Kohistan.

Pakistan shared its findings of the investigation with the Chinese authorities. China’s own investigations too indicated that ETIM carried out the attack with the aid and abetment of the TTP.

ETIM is an Uyghur Islamic extremist organisation in western China. It is seeking the establishment of an independent state named East Turkestan, instead of Xinjiang. The ETIM and the TTP are based in Afghanistan and enjoy the support of the Afghan Taliban.