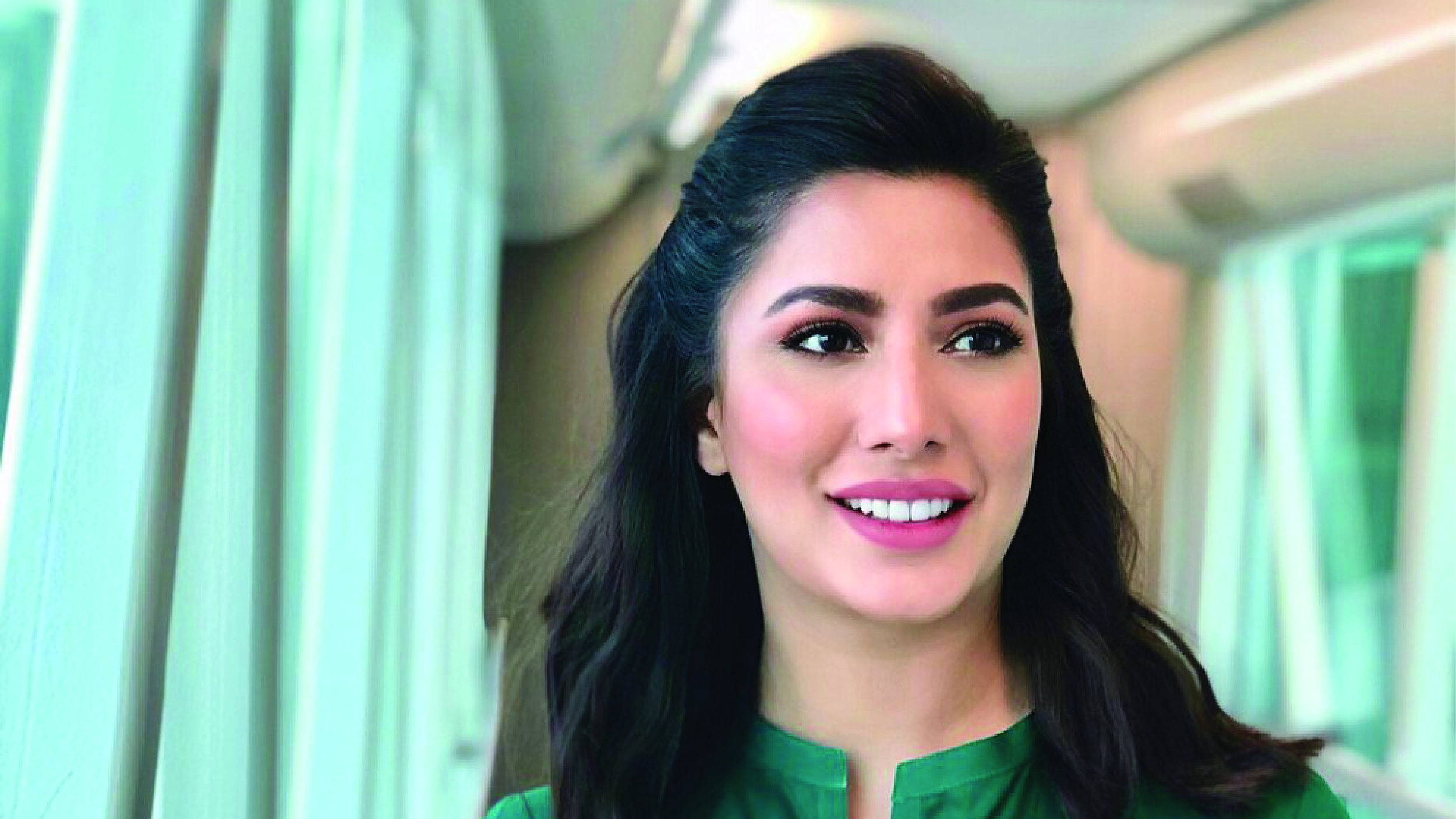 Leading actress Mehwish Hayat has revealed that she had been offered many films by Bollywood but she refused to accept them.

She was recently spotted in an interview where she talked about the opportunities and offers that she got from Bollywood. Hayat said, “I got several offers from Bollywood. There was a time when Pakistani cinemas were facing a total shut down, and like every other actor I also had a dream to work in films but sometimes the character didn’t hit me and sometimes the story.”

The Load Wedding actress said self-respect is the most important element for her.

“When you work in Bollywood, there certainly is no self-respect. Like you don’t even get to attend premieres or even promote the film. Even travelling is life-threatening at times. So where there is no self-respect, regardless of the money and fame involved, for me, it’s not worth the deal”.

Hayat added, “The way the Pakistani cinema industry has revived in the last few years, I did not feel the need to go to Bollywood. There are other major platforms other than Bollywood – such as Hollywood, the Korean industry, Iranian cinema, and Netflix. Besides that – as much love, respect, and work I am getting in my country, I don’t want to go to Bollywood and show my talent”.

Mehwish Hayat is the recipient of Tamgha-e-Imtiaz for her contributions to the industry. Other than that, she is known for being a vocal spokesperson for Pakistan around the world.

Next, the actress will be seen in a BBC show produced by Angelina Jolie and she is also shooting for a Nadeem Baig directorial with Humayun Saeed.

Mehwish Hayat – Pakistan’s beautiful, versatile, and talented actress – is amongst the most accomplished actresses in the industry.

She, since the revival of Pakistan’s entertainment industry, has given various big hits to the cinema-loving masses.