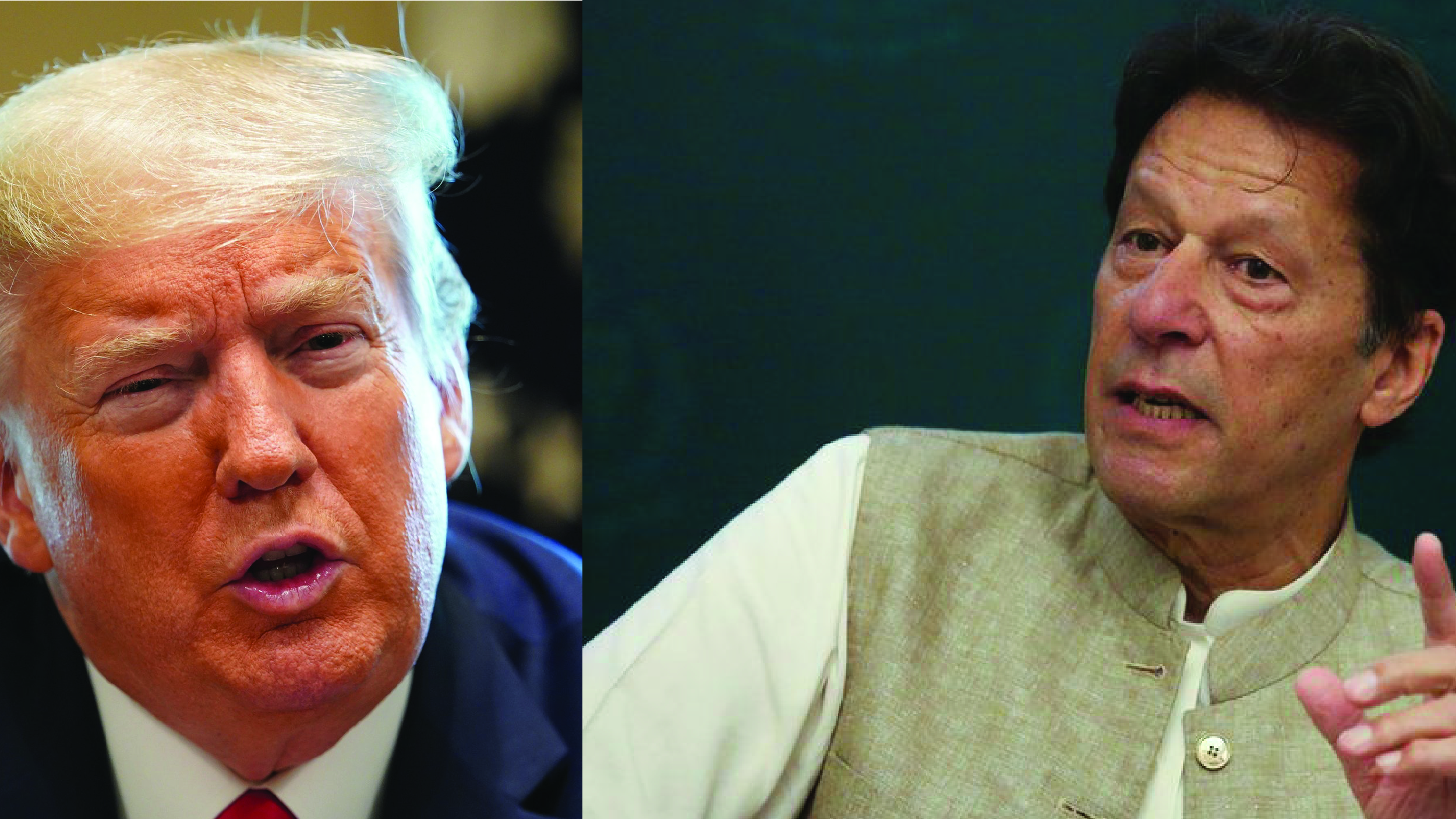 Former US President Donald Trump said that Pakistan’s Prime Minister Imran Khan allegedly told him that the assassination of Qasem Soleimani – senior Iranian military commander – was the “single biggest happening I can ever remember in my life”, as per to the two Washington reporters who have written a book on the last few months of Trump in the White House.

The book that holds this claim is named ‘I Can Fix It Alone – Donald Trump’s Catastrophic Final year’, and it is written by Phil Rucker and Carol Leonnig.

Read Also | I feel no urge to work in Bollywood: Mehwish Hayat

These two are Pulitzer-Prize winning reporters and commentators.

Trump, as per the authors, made remarks about Imran Khan at Mar-a-Lago, the grand Florida estate he used to term his “winter White House”, during the long sit-down interview.

The attack targeted and killed Soleimani, who was on his way to meet Iraqi Prime Minister Adil Abdul-Mahdi in Baghdad.

Trump, according to Carol Leonnig and Phil Rucker, told that Soleimani’s killing was “sort of an amazing thing” and he spoke with “wonder about this feat more than a year later when he sat with us at Mar-a-Lago for an interview for this book”.

Trump revived the conversation he had with Imran Khan during his interview with the authors. He said: “I was with Khan of Pakistan. Indeed, a great athlete. Do you guys know he was the Mickey Mantle of cricket? Handsome guy and I met him.”

Trump claimed that PM Khan said the following about the Iranian commander’s murder: “President, I have seen a lot in my life. I have been a star.” Trump further added: “He’s a big athletic star and is very popular in Pakistan.” Trump then quoted Imran Khan as telling him: “When Soleimani was killed, it was the single biggest thing that I can ever remember happening in my life.”